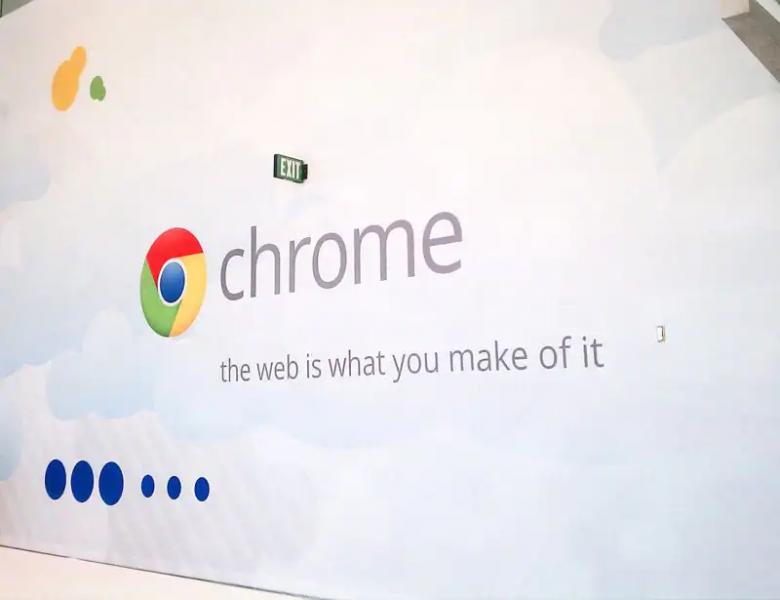 A new security vulnerability currently being exploited by hackers could put your computer at risk if you use the Chrome browser.

The giant Google confirmed in a publication on its blog dated September 2 this security flaw called “zero-day”.

It is an anonymous source who reported the issue on August 30. Google expects the update to roll out to all users over the next few days, weeks.

The company has yet to release much information about the nature of the bug that jeopardizes computers running PC, MAC, or Linux. data” in Mojo, a collection of runtime libraries used by Chromium, the code base on which Google Chrome is built, reports specialist site The Verge.

Experts urge you to get the latest Google Chrome update to make sure you're browsing the web safely.

This is the sixth zero-day vulnerability Chrome has faced so far this year, the other was produced last April.

To update your Chrome, you must go to the ” About” of Chrome.

You should then start downloading the new version, available for Windows, Mac, and Linux.

Important: you must restart your computer for the update to work.