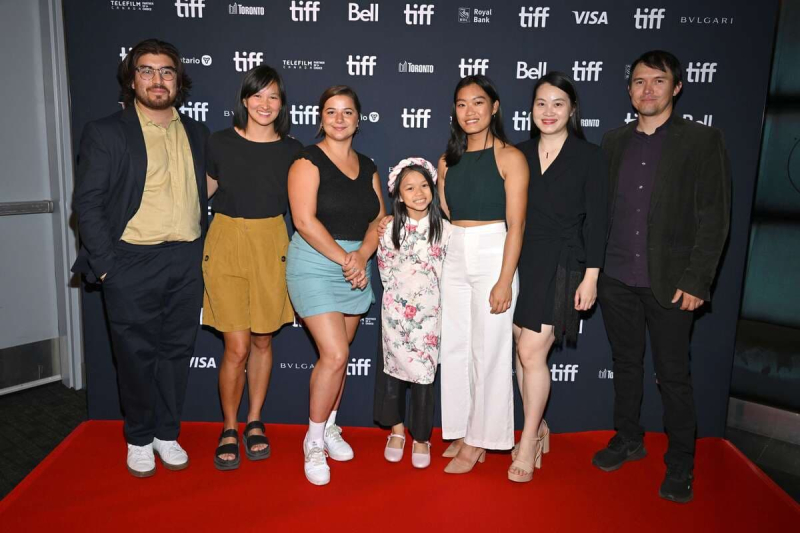 The Quebec short films “Gaby les collines”, by Zoé Pelchat-Ouellet, and “Simo”, by Aziz Zoromba, have been selected in official competition at the Berlinale.

They thus join “Nanitic”, by Carol Nguyen, whose selection had been announced a little earlier.

These three works were chosen from among the 31 short films in the competition of the Generation section, devoted to young audiences.

The film “Gaby les collines”, produced by Papillon Films, will have its world premiere at the Berlin festival. With her latest project, “Lune”, the director also traveled to a multitude of festivals.

“Simo”, produced by scara—b, will have its European premiere during the event. . This is Aziz Zoromba's first short fiction film, for which the Montreal director has already won the Best Canadian Short Fiction Award at the Toronto International Film Festival (TIFF) as well as the Audience Award at the Festival du Nouveau Cinema (FNC).

The film will also be presented at Sundance from January 19 to 29.

For its part, “Nanitic”, also the first short fiction film by the filmmaker Carol Nguyen, was named to Canada's Top Ten at the Toronto International Film Festival (TIFF), where it premiered in September.

The 73rd edition of the Berlinale will take place from September 16 to February 26. In the meantime, other Quebec films could be added to the official selection.