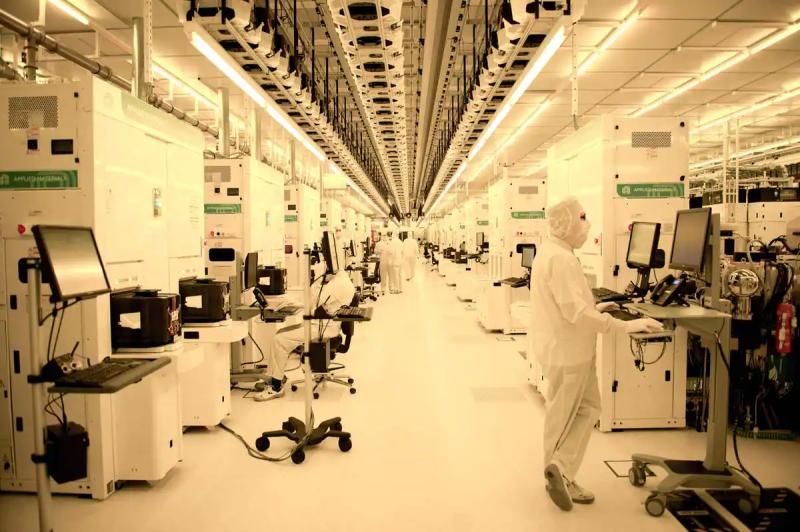 Semiconductor manufacturers GlobalFoundries (American) and STMicroelectronics (Franco-Italian) will build a factory near Grenoble to produce semiconductors, for an estimated investment of 5.7 billion euros , according to the two companies and the French executive.

The new factory is expected to create around 1,000 additional jobs at the Crolles site, near the French Alps, where STMicroelectronics already has a manufacturing site, and will benefit from “significant financial support from the French state”, according to the two companies.

“This is the largest industrial investment in recent decades outside of nuclear power and a big step for our industrial sovereignty,” French Economy Minister Bruno Le Maire said on Twitter on Monday.

The new factory “will contribute significantly to the objectives of the European plan” Chips Act “one of the goals of which is to increase the production capacity of Europe to 20% of the world capacity by 2030”, specified the two companies in a press release.

It is part of the “Chips act”, the EU program to regain a place alongside Asia and America in the production world of semiconductors. Marked by the shortage of these precious components following the health crisis, Europe wants to raise its share to 20% of world production, against less than 10% today.

The semiconductors produced in the new factory will notably serve end markets “such as automotive, industrial, IoT and communication infrastructure”.

The project is the jewel of the investment program and of the “Choose France” summit intended to praise the attractiveness of France, which is held Monday at the Palace of Versailles in the presence of the French president.

The industrial investment projects, which will be presented in the afternoon at Versailles (6.7 billion euros of investment, “more than 4,000 jobs created”), come at the right time for the French government, pressed by inflation which weighs on purchasing power.

For the Élysée, the record participation of foreign bosses in “Choose France” – there were 120 to 130 during previous editions against 180 this year – shows a “very strong interest from foreign bosses, following the re-election of the president”.

Despite the loss of the absolute majority by the government, “there is no concern from the big bosses” on the continuation of a program favorable to industrial investment in France, assures the entourage of the Head of State.