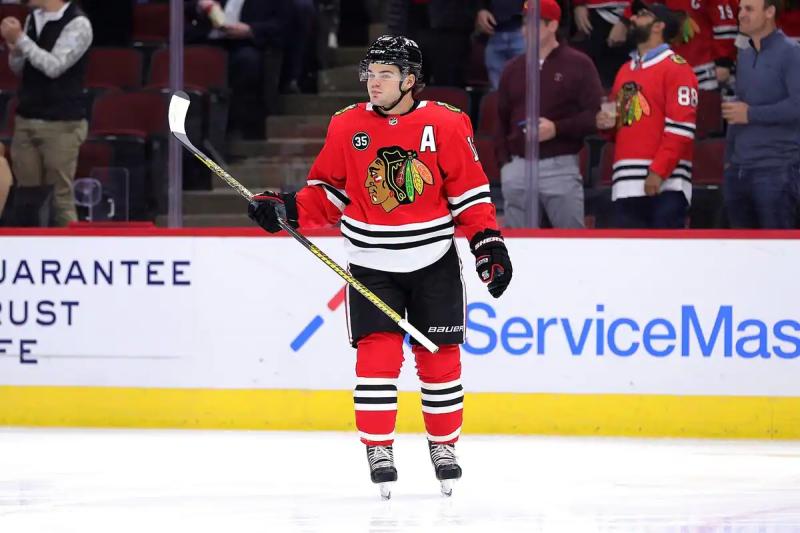 MONTREAL | There was no smoke without fire. Pierre Dorion, the Ottawa Senators general manager, said he remained open to the possibility of trading his first-round pick, the 7th overall. It wasn't a bluff.

Last summer, the Blackhawks had sacrificed their 2022 first-round pick in order to lure Seth Jones to the Windy City.

In DeBrincat, the Sens acquired one of the best scorers in the NHL. The 24-year-old, 5-foot-7, 165-pound winger has scored 41 goals and 78 points in 81 games. In five years in Chicago, DeBrincat already has a 30-goal season and two 40-goal seasons to his name.

Offensively, the Senators will have very good ammunition with the Brady Tkachuk, Josh Norris, Tim Stützle, Drake Batherson and now DeBrincat. On the blue line, Thomas Chabot will remain the driving force behind the team.

DeBrincat will have a salary footprint of 6.4 million on the salary cap in 2022-2023. Dorion and the Sens will have to renegotiate with their winger at the end of the next season. He could become a restricted free agent.

Thank you for everything Cat, good luck in Ottawa ❤️ pic. twitter.com/EhxeRDHPqK