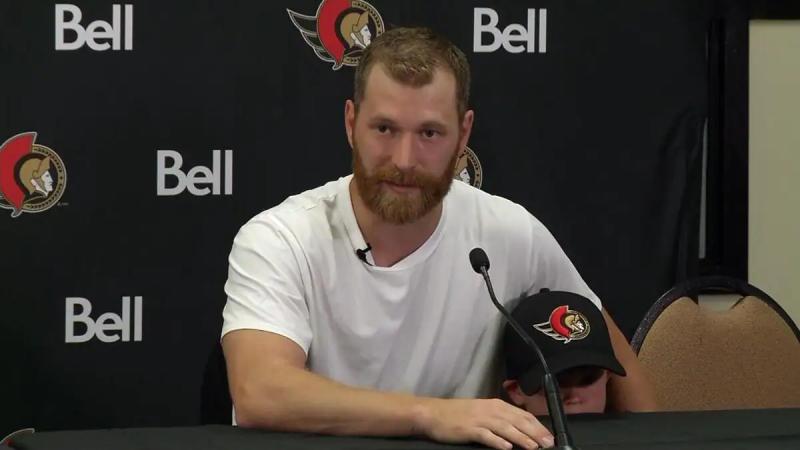 L The 34-year-old Ontarian will support captain Brady Tkachuk, while Quebecer Thomas Chabot retains his “A”. He succeeds defender Nikita Zaitsev, who also had this letter embroidered on his jersey during the last campaign.

This will not be the first role of its kind for Giroux, who was the captain of the Philadelphia Flyers from 2012 to 2022, until he was traded to the Florida Panthers last winter.