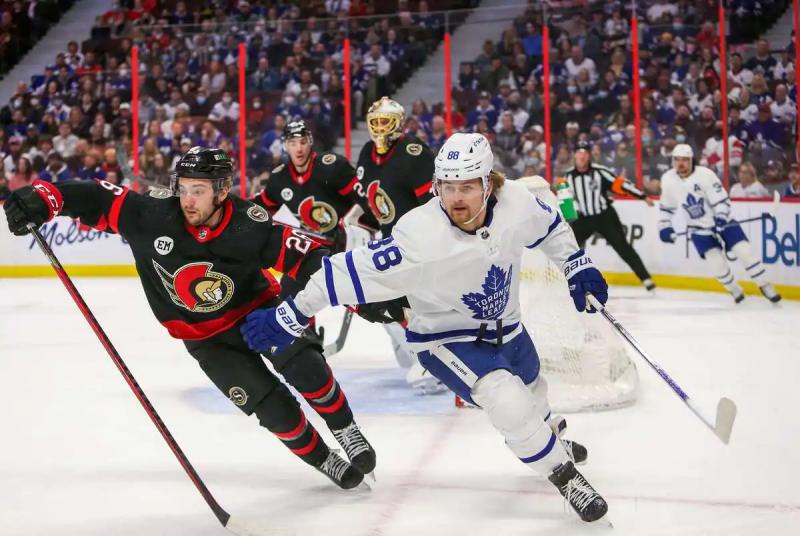 Still looking to live up to the expectations placed on him, Erik Brannstrom agreed to a new one-year contract with the Ottawa Senators on Monday.

Brannstrom was the 15th selection in the National Hockey League (NHL) amateur auction in 2017. Drafted by the Golden Knights, he was then traded twice before playing his first game on the circuit.

“Erik is part of our group of young players that we are looking for to take another step forward next season, said Senators general manager Pierre Dorion in a statement. He's competitive, has the ability to move the puck effectively and performed well when asked to take on an increased role last season. We hope that experience will pay dividends for him in the coming year.”

Brannstrom had 14 assists in 53 games last season with the Senators, posting a -17 differential. He has two goals and 31 points in 116 career games.