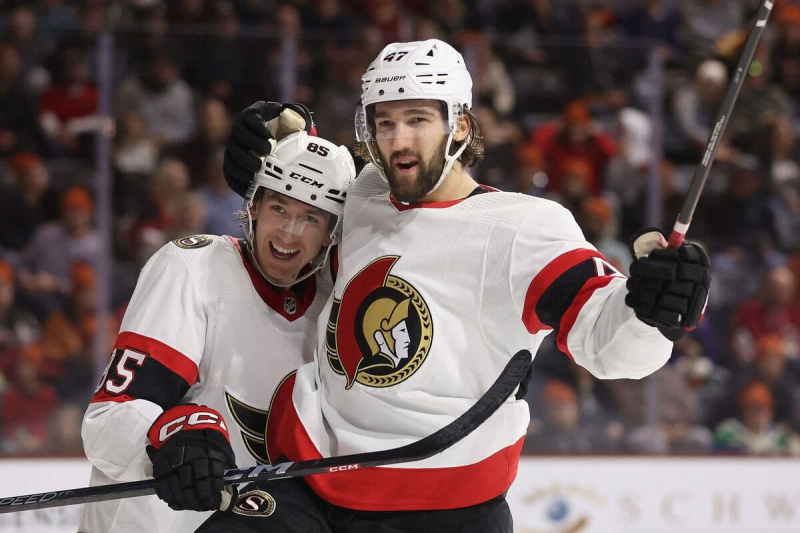 The process of selling the Ottawa Senators is well underway, according to National Hockey League (NHL) Commissioner Gary Bettman.

Invited to comment on the file during his press briefing held Tuesday at the Bell Centre, the manager specified that the business people interested in acquiring the Ottawa concession had completed documents and submitted offers. The team has retained the firm Galatioto Sports Partners as financial advisor with respect to its interests. The company has also identified potential buyers and the Ottawa Sun daily reported that more than a dozen had come forward. However, that doesn't mean they've all been cleared to try their luck in the race.

“From what I understand, the whole thing is on. Individuals who have duly completed the required forms act in accordance with the legal prerequisites in force,” said Bettman.

The future owner who will hand over the club held by the estate of the late Eugene Melnyk – who died in March last – will have to commit to keeping the Senators in Ottawa. In addition, the NHL will ask him to sign a lease with the National Capital Commission, responsible for the LeBreton Flats field where the team would like to build a new arena.