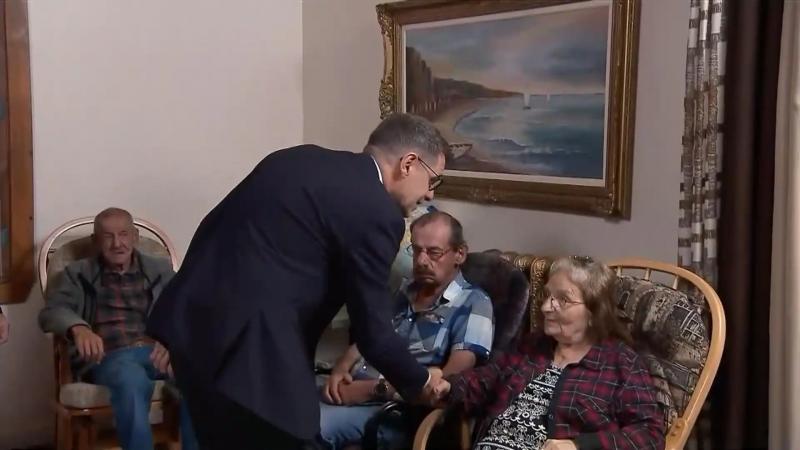 NICOLET | The Conservative Party of Quebec (PCQ) promises the establishment of a commission of inquiry into the deaths of COVID-19 in CHSLDs.

This is what Éric Duhaime announced on Sunday morning during a visit to a residence for seniors in Nicolet, in the Centre-du-Québec region.

Conservative leader Éric Duhaime was visiting a residence for the elderly in Nicolet on Sunday morning.

In a seven-page document titled For greater autonomy of our seniors, the PCQ states that “the mistreatment of seniors during the health crisis shows the need for urgent reforms to our system of social services and public health. ”.

So far, two reports have been produced on the management of the pandemic. In January 2022, Health and Welfare Commissioner Joanne Castonguay concluded that “Quebec was not ready” to face the first wave of the pandemic.

In May 2022, coroner Géhane Kamel said the most vulnerable seniors have been in the “blind spot” of government and society.

In all, the PCQ made nine proposals for seniors. The party wants to strengthen home support, institute a career extension tax credit and implement autonomy insurance.