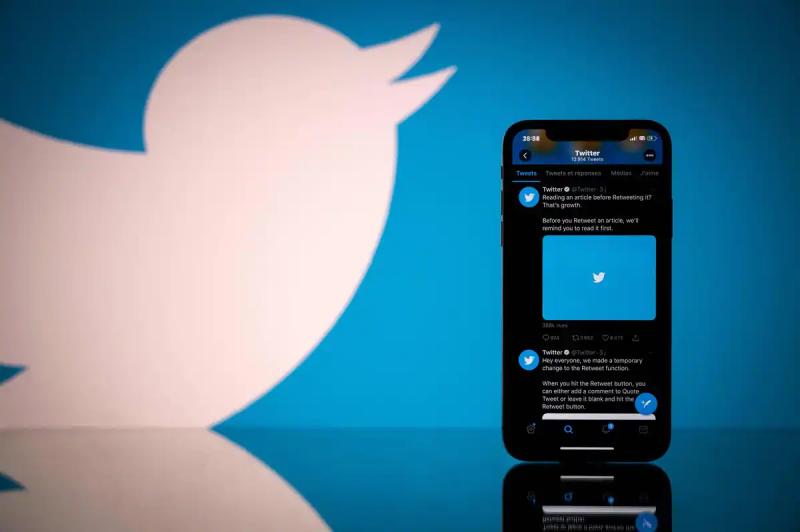 A Saudi court has sentenced a student to 34 years in prison for “providing aid”, via her tweets, to political opponents who seek to “disturb public order”, according to a court document seen by AFP on Wednesday.

The London-based human rights organization ALQST denounced in a statement “the longest prison sentence ever inflicted by the Saudi authorities on a peaceful activist” in a context of “already excessively harsh repression”.

In the #Saudi authorities’ longest prison sentence ever for a peaceful activist, the Specialized Criminal Court of Appeal on 9 August handed down terms totaling 34 years without suspension to women’s rights campaigner Salma al-Shehab. #SaudiArabiahttps://t.co/3bRLwqioec pic.twitter.com/fYgVrATNFX

An appeals court sentenced Salma al-Chehab to 34 years in prison, along with a ban on leaving her country for a similar period after her release from detention, according to a judgment handed down on August 9 and of which AFP was able view a copy on Wednesday.

The mother-of-two was found guilty of “providing assistance to those who seek to disturb public order and disseminate false and malicious information,” by “writing and posting tweets” on her personal account.

PhD student in dentistry at the University of Leeds in England, Salma Al-Chehab was arrested in January 2021 when she was on vacation in Saudi Arabia.

In June 2022, a court had sentenced her at first instance to six years in prison, three of which were suspended, a sentence considerably increased a few days ago.

The judgment on appeal can be challenged within 30 days before the Supreme Court.

With around 26,000 followers on Twitter, 34-year-old Salma Al-Chehab regularly posted messages in support of women's rights in the ultra-conservative kingdom .

She “didn't think her activity on Twitter could cause her any problems,” a friend of the young woman, who requested anonymity, told AFP. “We were surprised by his arrest.”

Under the leadership of Crown Prince Mohammed bin Salman, Saudi Arabia has given new rights to women, such as the right to drive or travel alone.

However, the kingdom is regularly singled out by NGOs for serious human rights violations, including its crackdown on political dissidents and feminist activists.