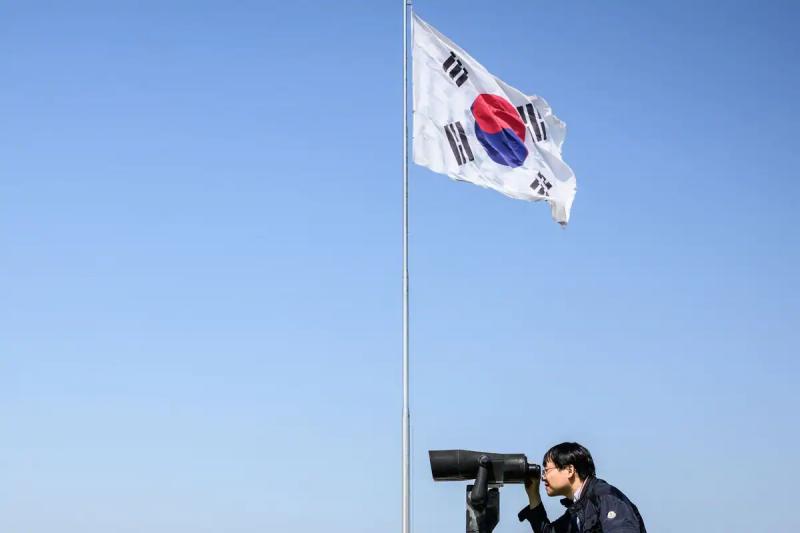 South Korea on Thursday offered to discuss with North Korea how to resume reunions for families who have lived apart for decades, with time running out for older members.< /strong>

Following the chaos of the Korean War (1950-1953), millions of people — parents and children, husbands and wives, brothers and sisters — live apart.

The conflict ended in an armistice rather than a peace treaty so that the two Koreas are still technically at war, the peninsula is divided by the Korean Demilitarized Zone (DMZ) and direct cross-border communications, letters or phone calls, are prohibited.

The offer comes amid strained inter-Korean relations, with Pyongyang accusing Seoul of being responsible for the recent COVID-19 outbreak that hit the country while threatening its neighbor with retaliation.

“Today today, the South Korean government is proposing to hold talks with the North over the issue of separated families,” said Unification Minister Kwon Young-se.

“We will discuss this dialogue with an open mind and we will make sure to consider the wishes of the North, including the date, place, agenda and format of the discussions, in a positive way,” he added.

Time is running out, some 40,000 members of these separated families are in their 80s and 90s, according to Mr. Kwon, and about 400 of them die each month.

Meetings have been held occasionally by the past, depending on relations between the two countries. The last took place in 2018, in a context of rapprochement between Seoul and Pyongyang.

The then South Korean President Moon Jae in had worked on talks between the head of the US state Donald Trump and North Korean leader Kim Jong Un.

But negotiations between Washington and Pyongyang have stalled since the failed Hanoi summit between Mr. Kim and Mr. Trump. He had stumbled over the question of lifting the sanctions imposed on Pyongyang in proportion to its denuclearization.

Since then, the Kim Jong Un regime has cut ties and carried out a series of tests despite the sanctions , including that of an intercontinental ballistic missile (ICBM) for the first time since 2017.