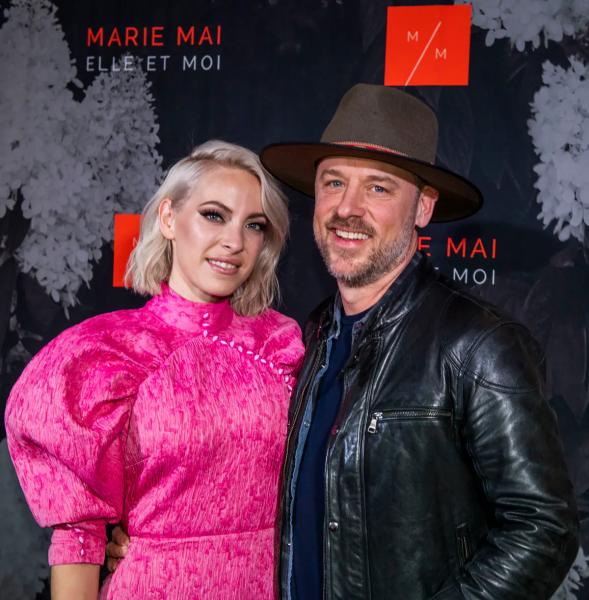 Marie-Mai announced Friday on Instagram that her romantic relationship with David Laflèche is over. However, the parents of little Gisèle, 5, want to remain “allies” and friends.

“Dave and I had quite an adventure together. Years of learning, music, happiness, passion and parenthood. A beautiful skewer of unforgettable things”, wrote the singer and host of “Big Brother Celebrities” from the start on Noovo.

Although their friendship will continue, Marie-Mai says that we must “learn to recognize when something is no longer working and make room for new dynamics for the good of all, but especially for our daughter's. She also hopes, as is the case so far, to make a success of their separation.

“It is in this perspective that, for a while, we ended our romantic relationship and foresee the future as allies for each other. Just that, it makes us smile.”

Musician David Laflèche published the same message as Marie-Mai, each accompanying it with a photo of the other.

Marie-Mai will be on the way to the animation of “Big Brother Celebrities”, whose third season will begin in January on Noovo. Until then, she continues her tour of Quebec.