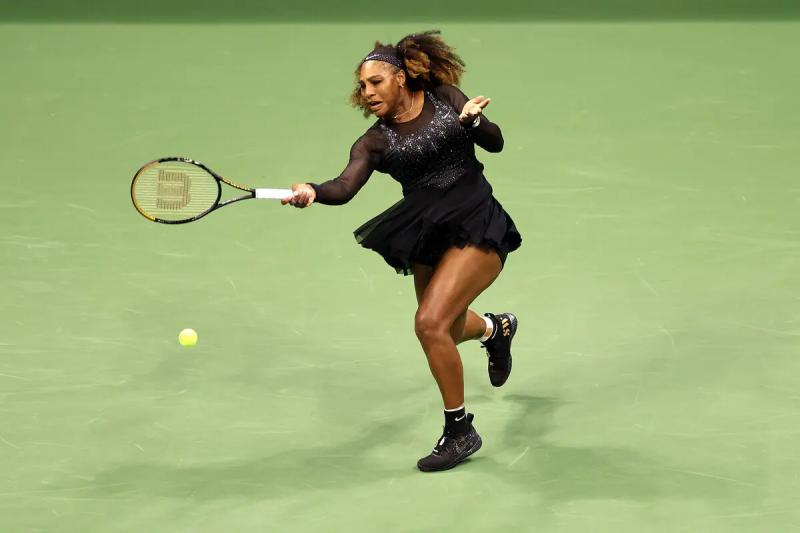 Retirement will have to wait for Serena Williams. The American scored a straight-set victory over Danka Kovinic at the US Open.

The crowd favorite will face Anett Kontaveit in the next round.

The WTA paid tribute to Serena on Monday ahead of her first-round match. The 40-year-old American, who won six Grand Slams in New York, is expected to retire at the end of the tournament.

The tribute, which lasts nearly two minutes, was produced in collaboration with the British poet Sophia Takhur.

Serena Williams is one of the best female players in history, with 23 Grand Slam titles to her name.

Watch the full video above.