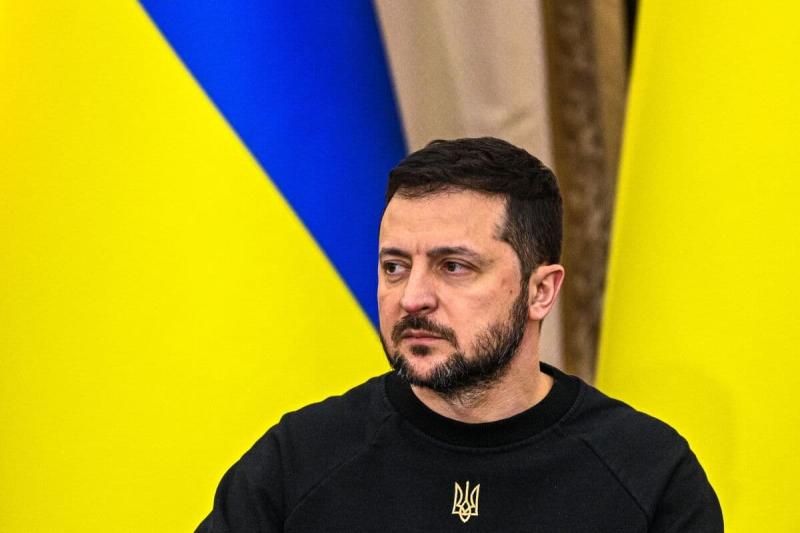 Several senior Ukrainian officials announced their resignations on Tuesday, in the wake of an alleged corruption scandal over army supplies, the first scandal and reshuffle of this magnitude since the start of the Russian invasion .

Among the officials who resigned and whose departures were immediately accepted are Deputy Minister of Defense Vyacheslav Shapovalov, who was in charge of the logistical support of the armed forces, the deputy head of the presidential administration Kyrylo Tymoshenko and the Deputy Prosecutor General Oleksiy Symonenko.

“Even if these accusations are unfounded”, the departure of Mr. Chapovalov “will make it possible to preserve the confidence of society and international partners as well as to ensure objectivity” efforts to shed light on this matter, assured the Ministry of Defense in a statement.

Mr. Tymoshenko, one of the rare collaborators of the president in place since the election of Mr. Zelensky in 2019 and who supervised in particular projects for the reconstruction of installations damaged by Russian strikes, for his part figured in several scandals during and before the invasion of Moscow.

In October, he was notably accused of using an all-terrain vehicle given to Ukraine by the General Motors group for humanitarian purposes. After these revelations, Mr. Tymoshenko announced that he was transferring the vehicle to an area close to the front line.

Mr. Symonenko was accused by an influential Ukrainian media “Ukrainska Pravda”, of having recently gone on vacation to Spain while travel abroad except for professional purposes is normally prohibited for Ukrainian men of fighting age. .

According to the media, he left in a car belonging to a Ukrainian businessman and in the company of his bodyguard.

The President Zelensky had announced on Monday evening that a series of Ukrainian officials would leave their posts.