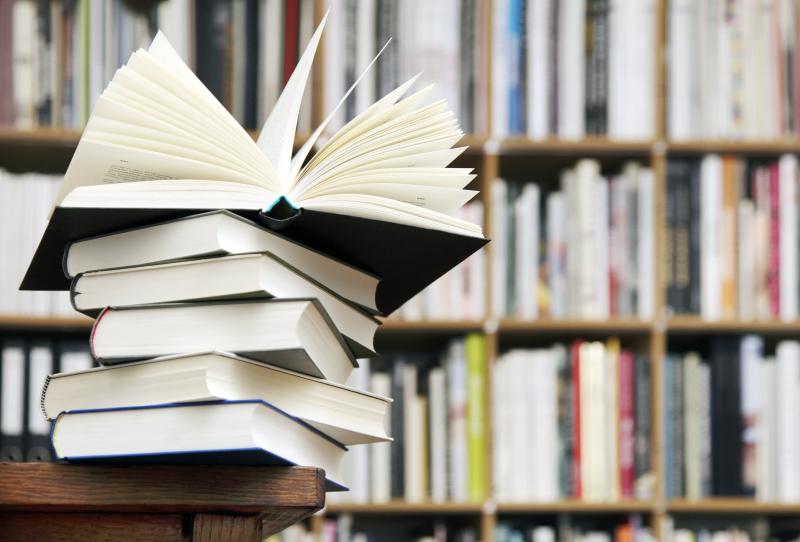 The Cultural Enterprise Development Corporation (SODEC) supports these projects with the Canada Media Fund (CMF) through the aid for the pre-development of television series based on literary adaptations.

The amounts granted are intended to mobilize the expertise necessary for the pre-development of the 12 projects. Of these, some have yet to receive broadcaster, distributor or development funding support, as detailed in a statement on Thursday.

Serge Boucher (“Aveux”, “Appearances”, Feux”, “Fragile”) wrote the screenplay for “Chroniques du Plateau Mont-Royal”, based on the novels “The Fat Woman Next Door Is Pregnant” , “Thérèse and Pierrette at the School of Saints-Anges”, “The Duchess and the commoner”, “News from Edward”, “The first quarter of the moon” and “An object of beauty” by the great playwright Michel Tremblay. Six 30-minute episodes are planned and Amalga (“L’Échappée”, “Fragile”) will produce the whole thing. Serge Boucher is also working on another scenario in parallel, his series “Fragments”.

For “The American Bride”, six one-hour episodes are planned by screenwriter Guillaume Corbeil, who adapts the book by Éric Dupont. Item 7 will produce everything.

The “Future” series, based on the novel of the same name by Catherine Leroux, is based on a screenplay by Anaïs Barbeau-Lavalette. Again, Item 7 is in on the action to carry the six one-hour episodes.

The adaptation of the novel “Le mur citoyen” by Catherine Leroux is provided by the latter and Anie Pascale. Zone3 will produce the six 60-minute episodes.

Isabelle Picard is writing the screenplay for “Tiohtià:ke”, based on the novel of the same name written by journalist and TV news anchor Michel Jean . V10 Media will produce the 10 45-minute episodes.

The seven other projects selected are children's animation series, namely “Ceci n'est pas une program sur les dinosaures”, “Gaya and the small desert21”, “The oizofilos”, “The sleep of the otters”, “Did you know?”, “Truffle” and “A guided tour of the solar system”.

In all, 21 projects had been submitted during the round of financing which ended on June 15.