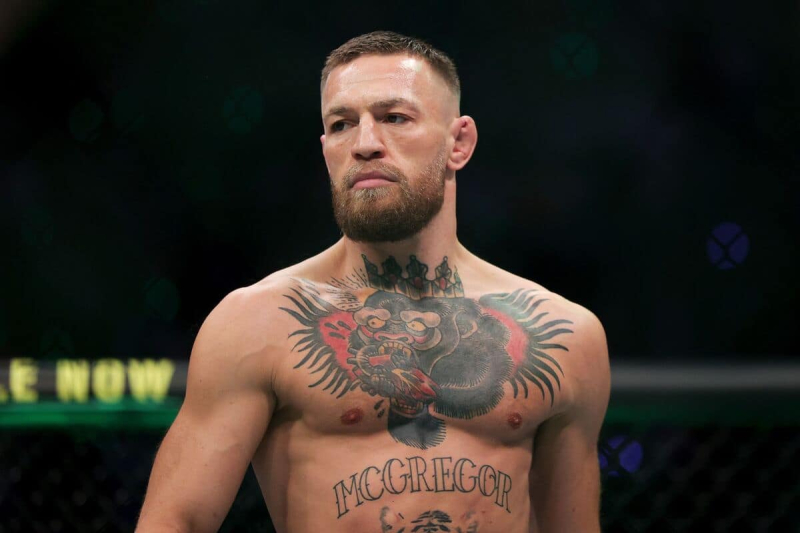 An Irish woman has claimed she was assaulted by Ultimate Fighting Championship (UFC) fighter Conor McGregor while staying on his yacht.< /p>

This was reported by the Spanish daily “Ultima Hora” on Tuesday. The woman alleges the 34-year-old punched her and threatened to drown her.

McGregor has denied doing so.

“Mr. McGregor is unwavering in his denial of all charges brought by a guest on his boat,” a representative for the mixed martial arts specialist said in a statement provided to ESPN.

An investigation is currently being held by authorities in Ibiza, an island off the coast of Spain where the charges against McGregor allegedly took place.

Also according to the representative, the alleged victim told the police that another man that McGregor punched her, moments after the incident.

The woman told 'Ultima Hova' that she was invited by McGregor to his yacht after meeting at a nightclub last July 16. She added that the fighter became aggressive the next morning and punched her in the stomach and chin. She reportedly jumped into the water and was rescued by a Red Cross boat.

A judge in Ibiza is currently taking statements from the woman and witnesses. He will then decide whether charges will be filed against McGregor.