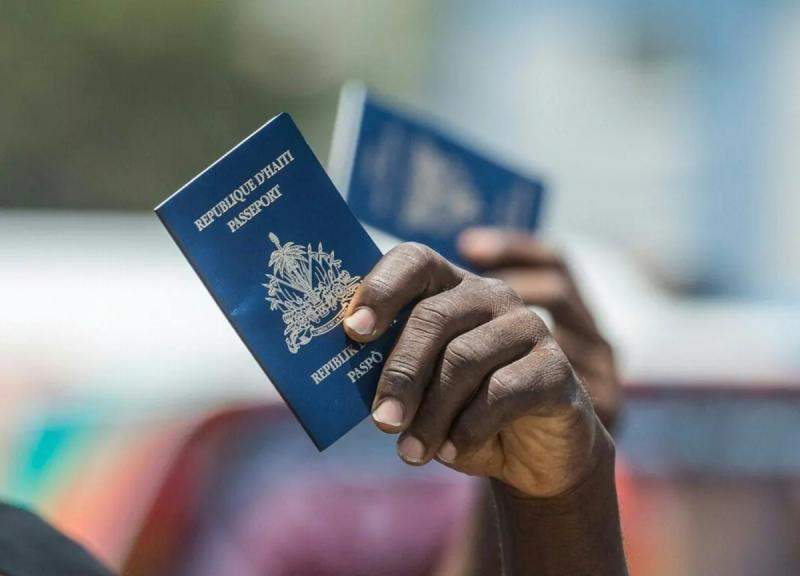 Several countries have announced the temporary closure of their embassies in Port-au-Prince for security reasons as protests rock several Haitian cities after the end of government aid on fuel.

The diplomatic headquarters of the Dominican Republic, which shares the island of Hispaniola with Haiti, said in a brief statement Thursday that it was closing its “doors to the public until further notice” due of the “deterioration of the security situation” in the neighboring country.

“Our telephone lines and our social networks will remain open,” added the Dominican delegation in Port-au-Prince.

The Canadian Embassy also announced its closure from Thursday. Mexico's said on Tuesday it would remain closed “until further notice” while the Spanish embassy took similar action on Wednesday.

The major cities of Haiti are paralyzed by demonstrations in reaction to the lifting of government aid on fuel, in a country stricken by extreme poverty. Many roads are blocked, public transport is stopped and many shops and businesses are closed for fear of looting.

Sunday, saying the state lacks the funds to continue government subsidies , the Prime Minister of Haiti, Ariel Henry, announced that the prices of gasoline and other fuels would rise sharply.

“Funding to continue importing of petroleum products amounts to 9 billion gourdes per month, twice as much as the monthly state payroll”, justified the Ministry of Communication on Twitter.

The “revenues recorded at customs” are not enough to pay the subsidies for petroleum products, he added.

The announcement had triggered the anger of a population already tested by insecurity and poverty and which depends on fuel for transport, but also for electricity and cooking.

The Dominican Embassy has advised its nationals in Haiti to “exercise caution, limit their movements and, in as much as possible, to take basic necessities” such as food and medicine.

Relations are strained between the R Dominican Republic and Haiti, particularly because of the migration issue.