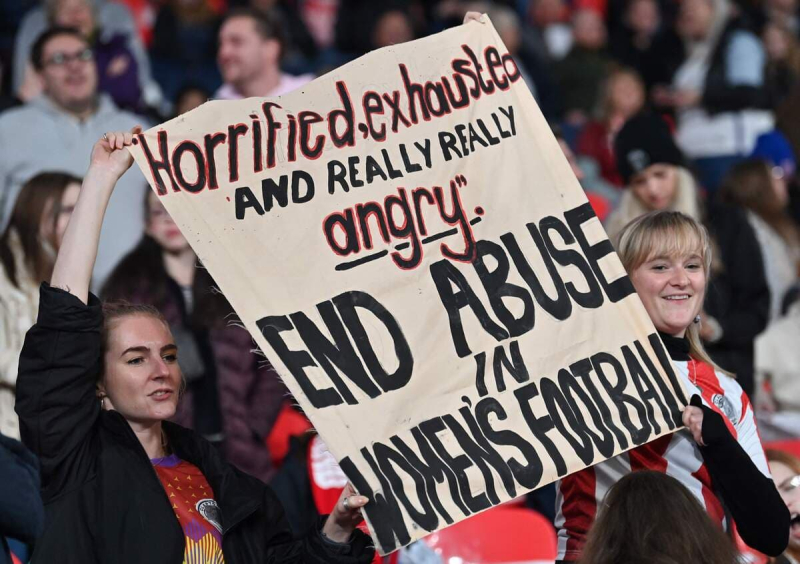 The North American Women's Soccer League (NWSL) announced on Monday that it has banned for life four coaches accused of sexually assaulting female players, a month after submitting its investigation report into violence and mistreatment committed for several years.

To punish these “continued wrongdoings”, verified after 14 months of examining complaints from NWSL players who were also victims of manipulation, bullying and retaliation, as well as culpable passivity and inaction by owners and managers of a number of clubs, the body, led by commissioner Jessica Berman, imposed a range of sanctions.

The most severe — due to their finality — were inflicted on Paul Riley, Christy Holly, Rory Dames and Richie Burke, all banned for life from the NWSL.

Riley, former coach of the Portland Thorns, was accused by two players of forcing the first into non-consensual sex and of sexually harassing the second. It is the subject of a separate US Soccer investigation led by former US Attorney General Sally Yates.

Holly, who ran Racing Louisville, was fired after being accused of sexually assaulting and touching a player.

Ladies, former Chicago Red Stars coach also made the came under scrutiny in the Yates report, which detailed his propensity to verbally attack, insult, and threaten players.

Finally, Burke, who was in charge of the Washington Spirit, used to verbally stigmatize the ethnicity of female players.

Six other people will have to prove themselves before find a job in the league. They will be required to “own their wrongdoing and take responsibility for inappropriate conduct, participate in training, and demonstrate a sincere commitment to correcting their behavior.”

The Chicago Red Stars and Portland Thorns will be required to each to pay a fine of 1.5 million and one million dollars, for their attitude in these matters, ranging from negligence in the face of the acts committed to their desire to conceal them.

Finally, having established at the During its investigation, jointly conducted with the players' union, of the systemic failures occurring within it and within the American Federation, the League imposed on its own office “a fine of at least a million dollars” and promised it would get a complete overhaul.