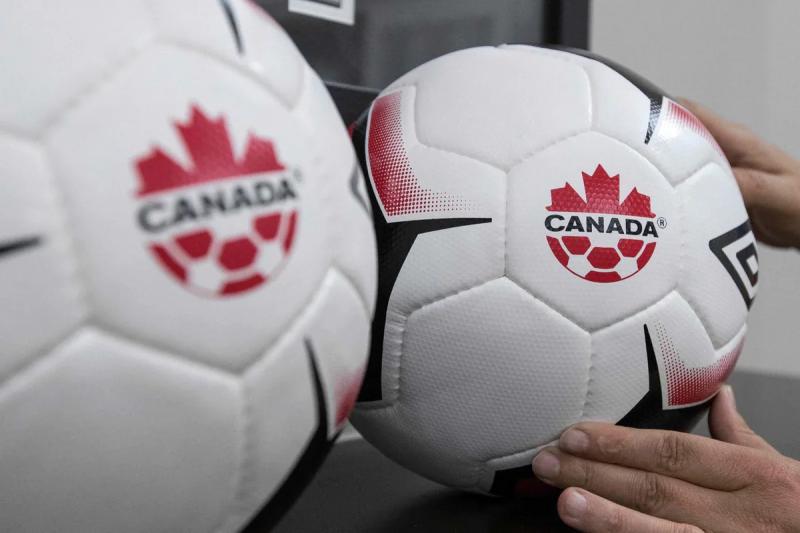 After Hockey Canada, the Soccer Canada organization also receives some blame, to a lesser extent, for its mishandling of a sexual assault case.

During While Bob Birarda is awaiting sentencing after pleading guilty to three counts of sexual abuse, the organization did not follow its own policy regarding such assaults, according to the findings of an independent investigation. Soccer Canada has notably remained silent, according to a report released by McLaren Global Sport Solution.

Birarda, who coached Canada's women's under-20 team, was also dropped from the Vancouver Whitecaps women's team in 2009. He was arrested in 2020 on six charges of sexual exploitation, two for sexual assault and one for child luring between 1998 and 2008.

In a statement, Soccer Canada General Secretary Earl Cochrane acknowledged the legitimacy of the conclusions of this investigation.

“The McLaren report clarifies that although the organization acted quickly in 2008 to address concerns that eventually led to the dismissal of National Women's Under-20 team head coach Bob Birarda, the procedures in place were not followed. The organization's response nearly 15 years ago was not enough.”

Soccer Canada, however, maintained that according to the report, the complaints dating back to 2008 only included “inappropriate texting”. , not “admissions of sexual harassment made by Birarda in 2019”.

“That said, we accept the conclusions set out in the McLaren report and, more importantly, we accept all of the recommendations and publicly commit to reviewing, adopting and optimizing them.”

To achieve its goals, Soccer Canada announced on Thursday that it has called on “Canada's only safe sport consulting and programming agency”, ITP Sport and Recreation.

The co-founder of the latter, Olympian Allison Forsyth, is particularly well placed to tackle this issue. She is a survivor of sexual abuse within the Canadian sport system.

“This partnership will transform the way the country views safe sport,” Forsyth said in the release. We are confident that we will set up the success of this sport for many years to come.”

-At Hockey Canada, it was unveiled on Wednesday that a special fund dedicated in particular to the rules out of court had been used, since its inception in 1989, to make nine payments for sexual abuse cases, totaling $7.6 million.