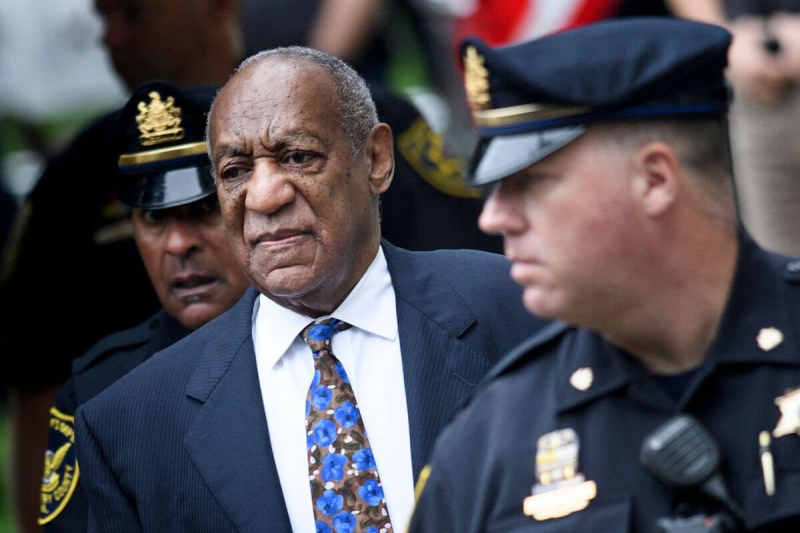 Five women have just filed a lawsuit against Bill Cosby and the NBC network. They accuse the 85-year-old American comedian of sexually assaulting them during events in 1969 and the late 80s.

The five women indicate that Bill Cosby used his power, fame and glory to then sexually assault them.

Four of the complaints date back to the late 1980s and one to an event that took place in 1969. These five women are suing the comedian under a new New York State law that states that the statute of limitations is suspended in sexual assault cases.

According to CNN, Bill Cosby allegedly drugged and sexually assaulted Lili Bernard, who portrayed Madame Minifield on The Cosby Show, during incidents in New Jersey, Nevada and his Manhattan home.

Eden Tirl, who played a policewoman in the series The Cosby Show, accuses the comedian of inappropriate touching and without consent which would have occurred in a costume room in 1989. Bill Cosby would have told him, at that time, that NBC belonged to him.

Jequel Gittens claims in the 34-page lawsuit that Bill Cosby invited her to his Manhattan home in 1989 or 1990 to discuss work and allegedly drugged and sexually assaulted her.

Jennifer Thompson allegedly suffered inappropriate touching in 1988 at the actor's New York residence. She was 18 at the time. Cindra Ladd was also allegedly drugged and assaulted in 1969.

In a press release, Andrew Wyatt, spokesman for Bill Cosby, denied the allegations which he called frivolous.

These charges add to a series of allegations against the comedian made in 2014 and 2015.

In 2018, Bill Cosby was convicted by a jury of drugging and then assaulted Andrea Contand. He had been sentenced to a term of at least three years. Then he was released after the Pennsylvania Supreme Court overturned the sentence on a procedural issue.