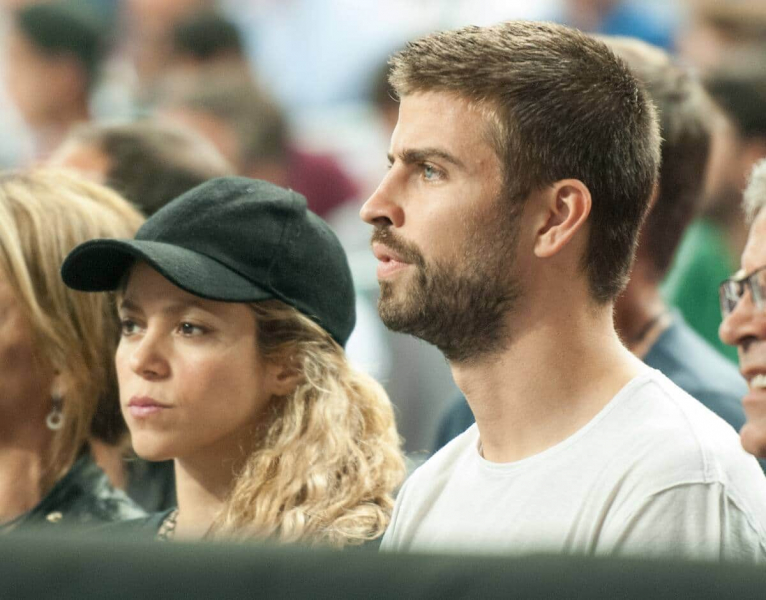 Colombian star Shakira and Spanish footballer Gerard Pique announced on Tuesday that they have reached an agreement for the custody of their children with whom the singer will leave Barcelona for Miami, five months after the announcement of their separation.< /strong>

“We have signed an agreement which guarantees the well-being of our children and which will be ratified in court, in the framework of a simply formal procedure”, announced the singer and Gerard Pique in a joint statement released by Shakira's communications team.

“Our sole objective is to provide them with the utmost security and protection, and we are confident that their privacy will be respected,” added the press release, which did not give details on the terms of the pact concluded during a final meeting of almost 1 p.m. which ended on Monday evening.

The lawyer for Gerard Piqué – who plays his last match with FC Barcelona on Tuesday after announcing his surprise retirement from professional football – confirmed to the 'AFP that Shakira was considering moving to Miami with her children on a date yet to be determined, to relaunch her career.

Now freer, Pique will have ten days a month to spend with them, as well as vacation periods.

“If anyone has won, it's the children,” l footballer's lawyer, Ramón Tamborero, about a complex negotiation that dragged on for months.

Shakira, 45, and Pique, 35, began a romantic relationship in 2011, from which had two sons, Milan and Sasha, in 2013 and 2015. After more than ten years of a largely Barcelona-based relationship, the couple announced their separation in early June.

The singer, who did not marry Pique and share no property, still has an ongoing tax evasion case in Spain. The courts have not yet set a date for her trial.

The prosecution is seeking more than eight years in prison and a fine of nearly 24 million euros for defrauding the Spanish tax authorities in 14.5 million euros between 2012 and 2014.

The artist, for his part, rejects all the accusations.