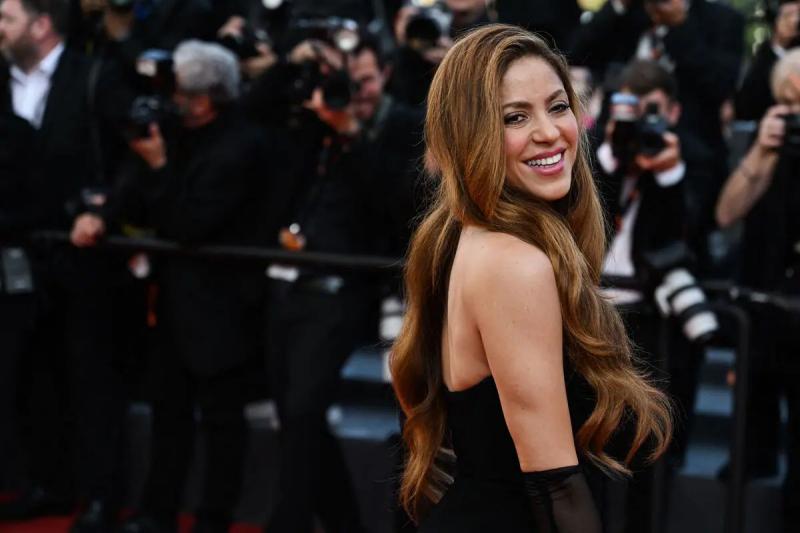 Shakira is confident that “justice will prevail” in her favor in her upcoming tax evasion trial in Spain.

The Colombian popstar has been accused by the Spanish government of failing to pay her taxes in the country between 2012 and 2014. They claim she spent more than 183 days a year in Spain during that time, making her a resident tax, while her team claims her primary residence was in the Bahamas.

In an interview for ELLE magazine, the Hips Don't Lie singer em>explained that, “as a matter of principle,” she chose to fight these charges in court rather than settle the matter privately.

“Because I have to fight for what I believe in, because these are false accusations,” she said. First of all, I didn't spend 183 days a year at all at that time. I was busy fulfilling my professional commitments around the world. Second, I paid everything they claimed I owed, before they even took legal action. So to this day, I owe them nothing. And finally, I was advised by one of the four largest tax firms in the world, PricewaterhouseCoopers, so I was confident that I was doing things correctly and transparently from day one.”

The 45-year-old singer added that the government had no evidence to back up their 'fictitious claims' and accused him of engaging in a 'salacious press campaign' to try to coerce her into settle the case. “But I am confident that I have enough evidence to support my case and that justice will prevail in my favor,” she continued.

Shakira claimed the Spanish tax authorities had her eye on her as soon as she started dating Spanish footballer Gerard Pique in 2011. She continued to travel around the world until their eldest son, Milan , now nine years old, started school in 2014 and moved to Barcelona.

“While Gerard and I were dating, I was on a world tour. I spent over 240 days outside Spain so there was no way I would qualify as a resident, she repeated. The Spanish IRS saw that I was dating a Spanish citizen and started salivating. It is clear that they wanted to go after this money no matter what. Even for the next few years, I traveled the world, working non-stop during my pregnancy or with Milan when he was a baby, when my caesarean had just closed. They knew that I was not in Spain for the necessary time, that Spain was neither my place of work nor my source of income, but they came to get me anyway, with a very specific purpose. p>

Shakira and Gerard Pique, who separated this year, also have a seven-year-old son named Sasha. A trial date has not yet been set.