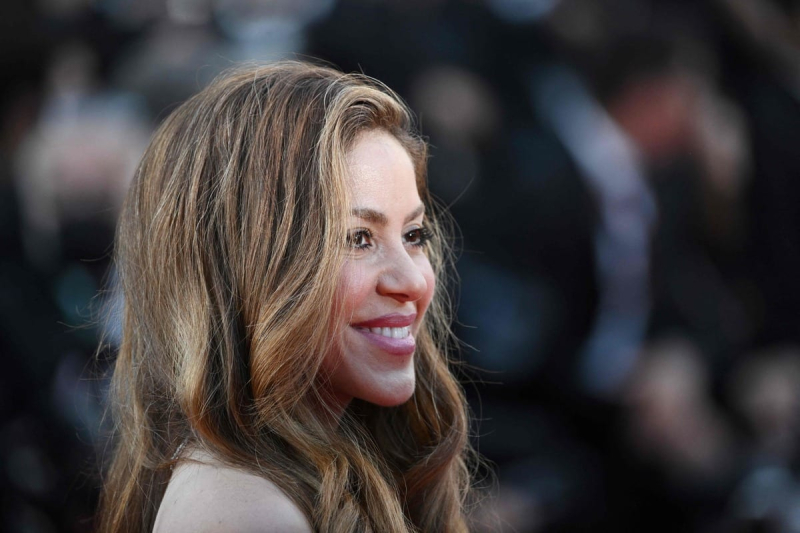 Shakira reacts to the monster success of his song Out of Your League, which is a snub to his ex-spouse Gerard Pique.

In a post on his Instagram account, we can read: “This song was cathartic for me and I never thought that I could still occupy the first place in the world at the 45 years old with a piece in Spanish”.

After discovering the infidelity of her ex-husband Gérard Piqué, thanks to a jar of jam last December, she decided to take revenge musically .

The Colombian singer describes her song as a hymn to “women who stand tall”.

The single intentionally ridicules his ex-partner and his new flame.

Within 24 hours of the song's release, the video for the track had 63 million plays on YouTube, making it the #1 Latin song most-watched in the history of the platform.

It also became the most-streamed song on Spotify after garnering 14.4 million views on the audio streaming service in just 24 hours.