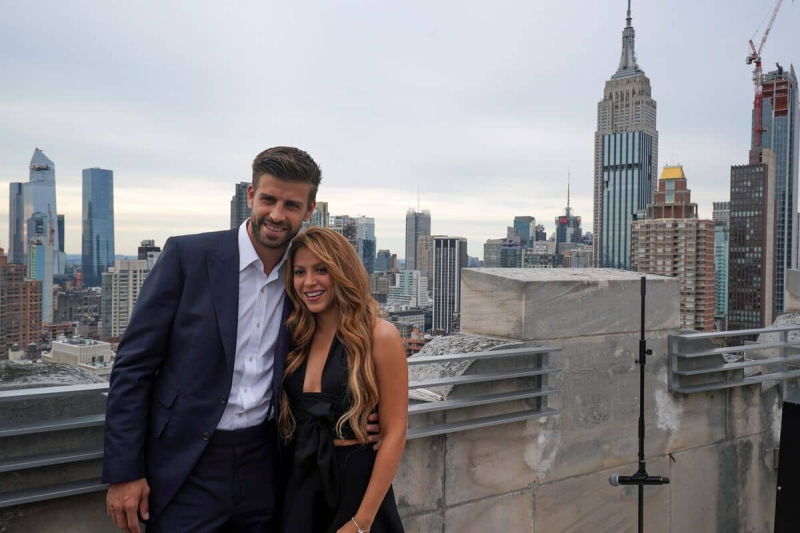 Shakira shared a long message in Spanish discussing the betrayal of her former lover Gerard Pique, on her Instagram account on Monday. The Colombian singer and the former Spanish footballer separated in June 2022, after Shakira discovered that the father of her children was cheating on her with a 23-year-old woman.

“Although our wounds continue to be open in this New Year, time has the hands of a surgeon,” the 45-year-old singer wrote in her New Year's greeting message.

“Even if someone has betrayed us, we must continue to trust”, adds the one who learned of her husband's infidelity when mysterious jars of jam emptied abnormally quickly in his absence, in his own cupboards . Pots that were eaten… by the 23-year-old mistress of the father of her children, Clara Chia!

“In the face of contempt, keep valuing yourself. Because there are more good people than indecent ones. More empathetic than the indolent. Fewer leave and more stay by our side, ”continues in Spanish the one who had two children with the 35-year-old sportsman and who hired a private detective to confirm his suspicions.

“Our tears are not a waste, they water the ground where the future will be born and make us more human, so that in the midst of sorrows we can continue to love.

Shakira and Gerard Pique have been making headlines since the couple – who weren't married but had been together since 2011 – announced their separation last June. In an interview with French Elle magazine, Shakira said, “It was difficult not only for me, but also for my children. Incredibly difficult. »