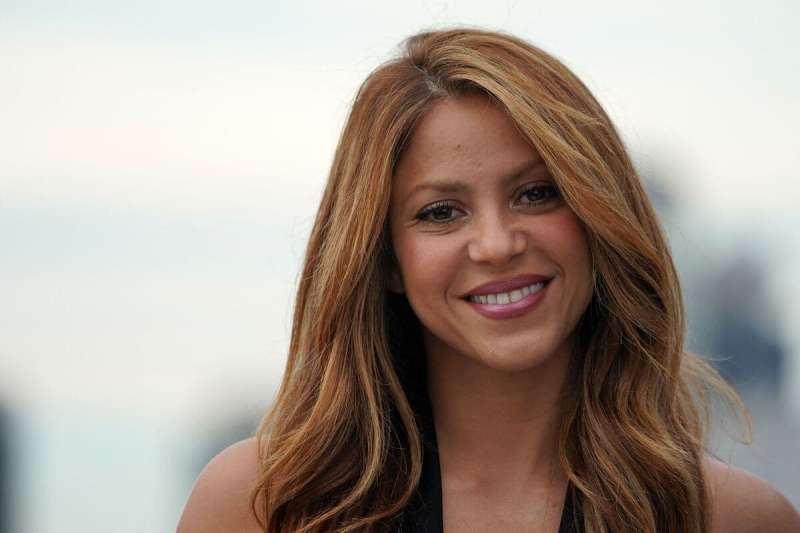 Colombian star Shakira sent social media into a frenzy on Thursday after the release of a song in which she openly settles accounts with her former partner, ex-Spanish footballer Gerard Pique, which has been listened to 34 million times in less than 24 hours and which provokes a cascade of reactions.

Entitled “BZRP Music Session #53” and written in collaboration with the famous Argentinian producer Bizarrap, the song attacks the father of his two children, but also his new companion, 23 years old, the Spaniard Clara Chia.< /p>

“A lot of gym, but also work your brain a little”, “You changed a Ferrari for a Twingo”, “A Rolex for a Casio”, “I will not come back to you, even if you cry or beg me” , “I've surpassed you and that's why you're with someone like you,” she sings to electronic music tinged with Latin rhythms.

She uses games of words with “Piqué” and “Clara” to disambiguate the recipients of his sharp rhymes.

“Yo solo hago musica, perdon que te sal”pique”” (I'm just making music, sorry it splashes on you), she says first, before continuing: “Tiene nom de persona buena, ” Clara”mente no es como suena” (She has the first name of a good person, which is clearly not the case).

A communication campaign has begun the publication of this new hit planetary. Monday, along the beaches of the seaside resort of Mar del Plata, Argentina, a plane towed a banner in the sky with one of the verses of the song: “A wolf like me, not for a guy like you 11.01.23” .

Many comments associated with the song and its music video made it an international trend on social networks where Shakira has tens of millions of subscribers.

This is the third song she has dedicated to the couple's separation in June, after “Te felicito” and “Monotonia”.

Shakira (45) and Gerard Piqué (35) had announced their separation after more than a decade of living together and announced in November that they had reached an agreement for the custody of their children, Milan (nine years old) and Sasha (seven years old).

Shakira and Gerard Piqué, photographed in 2014.

The singer has neither married the ex-FC Barcelona player – who announced his surprise sports retirement in November – nor shared her property with him and says she wants to leave Spain, where a tax evasion case is open to her. encounter.

“You left me (…) with the press at the door and a tax debt, you thought you were hurting me and you toughened me up, women don't cry Moreover, women charge”, launches the singer in a last salvo.