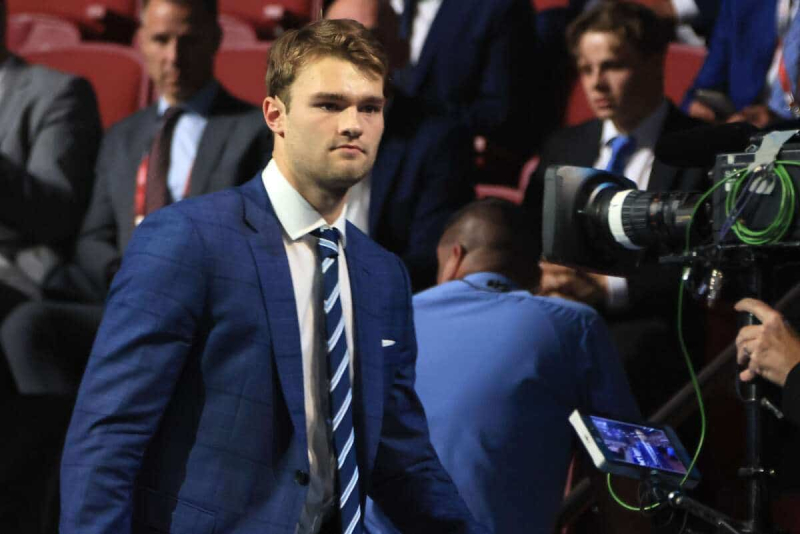 Shane Wright scored the first professional goal of his career on Thursday night.

It didn't all happen in a Seattle Kraken uniform . The young forward instead opened his counter with the Coachella Valley Firebirds, in the American Hockey League (AHL). In the second period, Wright won a battle for a loose puck in the neutral zone and spun alone past Calgary Wranglers goaltender Dustin Wolf, whom he beat with a sharp shot. However, his team lost 5-3.

This was Wright's first game in the AHL; he was demoted last Sunday by the Kraken after being limited to one assist in seven games with Seattle. The Firebirds will visit the Wranglers again on Thursday.