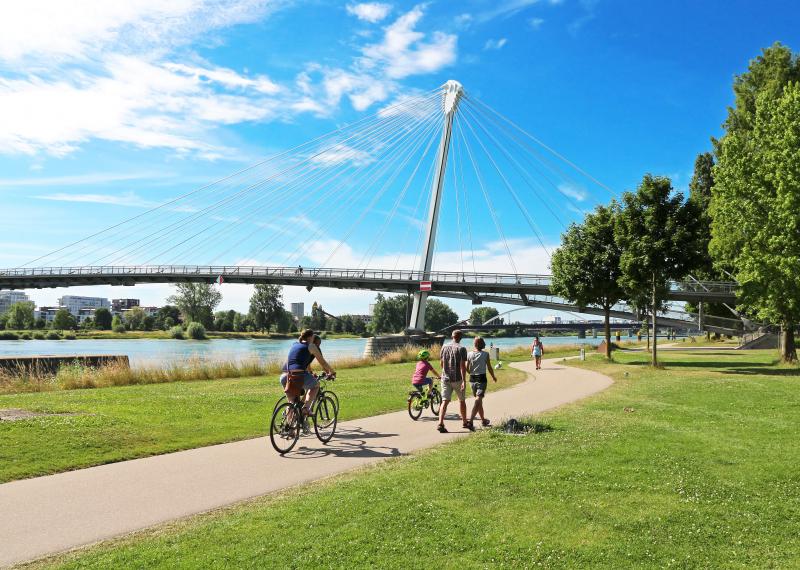 When the weather is conducive to a pleasant ride on the bike paths, it is not uncommon for them to be teeming with cyclists, walkers, runners, skaters, scooter enthusiasts , etc. Courtesy and civility are therefore in order.

There are several types of bike paths listed by the Société de l’assurance automobile du Québec (SAAQ). They fall into two categories.

There are those built in the right-of-way of a public road (paved shoulders, bike lanes and designated roadways), which are under the jurisdiction of the Highway Safety Code (HSC). Then the cycle paths laid out outside a road or separated by a physical barrier from the public road, which are the responsibility of the municipalities.

Depending on the track taken, you must therefore refer to the CSR or the municipality it crosses to find out the regulations regarding its use. In all cases, these are shared lanes on which cyclists sometimes ride in the presence of pedestrians, runners, cars (if in the right-of-way), people on board motorized mobility aids (AMM), scooter lovers, in-line skaters, etc., according to the regulations in force.

In recent years, other electric devices such as the gyropod, the gyroroue and the “hoverboard” have also appeared, and are also the subject of reflection at the SAAQ. Not to mention that the growing popularity of cycling has increased ridership on cycle paths that were not originally designed to accommodate as many people or to be traveled by bicycles and other electric vehicles traveling at higher speeds.

All users must therefore demonstrate civility and courtesy. Here is a quick reminder of some rules to follow to ensure everyone's safety.