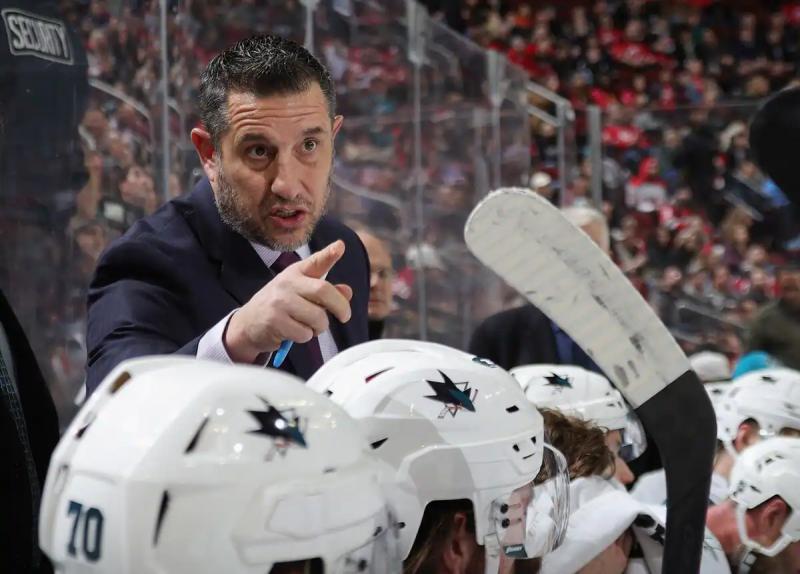 Team California appears to be wanting to wipe the slate clean since general manager Doug Wilson announced his permanent retirement from his duties last April. left the reins in the hands of his assistant Joe Will.

The interim GM would have prepared the ground for the hiring of a new head of hockey operations by firing Boughner. The latter had one year left on his contract, which put his hands on $1.5 million in 2022-2023.

The 51-year-old was first signed by the Sharks as a assistant coach in 2019-20, but quickly rose in rank due to the departure of Peter DeBoer after just 33 games.

Under Boughner, San Jose couldn't reach the playoffs in the last two campaigns, showing an overall record of 53-65-20.

Before his second spell with the Sharks, he who was an assistant from 2015 to 2017, the Windsor native led the Panthers from Florida. He was also Scott Arniel's assistant behind the bench for the Columbus Blue Jackets in 2010-2011.

According to the TSN network, the major cleaning at the “Sharks” would also concern assistant coach John MacLean and John Madden, plus video coordinator Dan Darrow.