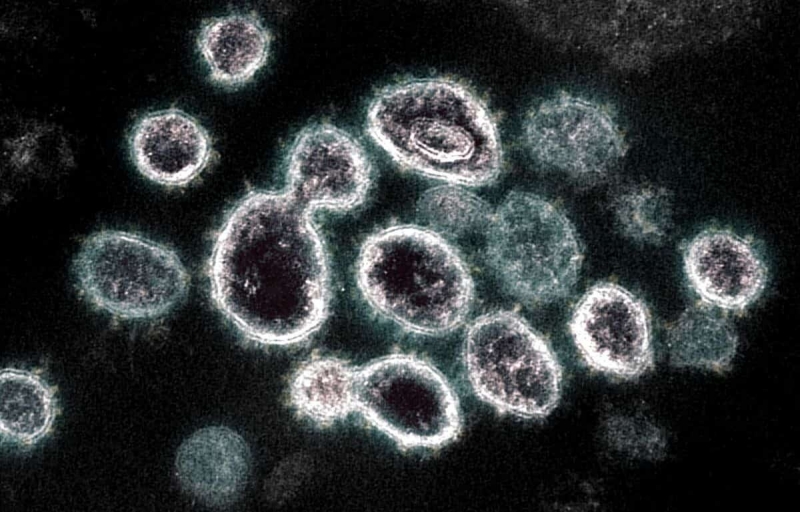 Concentrations of the virus would be on the rise in the sewers of Montreal, Laval, Gatineau and Quebec, according to data from the National Institute of Public Health of Quebec (INSPQ) from the watch of the COVID- 19 in sewage, released Wednesday.

“We observe a certain variability in the last few weeks with a rise in May, an upward trend in May which, however, tends to subside,” said Dr Caroline Huot, medical specialist at the Environmental Health Department, at the time. from the INSPQ, interviewed on LCN.

In Quebec , the scenario is similar. Although the stations have seen a marked drop in the concentration of particles since June 12, the indicators are again on the rise. A total of 2,610 billion particles of the virus are found in the wastewater of the Old Capital, according to the analysis of June 22.

​The amount of SARS-CoV-2 (or viral load) in wastewater is obtained by multiplying the concentration, i.e. the number of virus gene copies measured ml of wastewater, by the average daily flow in the wastewater network (m3/day).