< /p>By Mathis Ferrut Journalist people, TV, reality TV Fascinated by the world of media from an early age, television has no secrets for him. Loft Story, Star Academy, Secret Story, the Ch'tis, the Marseillais… He is a real encyclopedia of reality TV. He is also a fan of sports (particularly football and Paris Saint-Germain) and music. He listens to everything and his playlists surprise more than one! 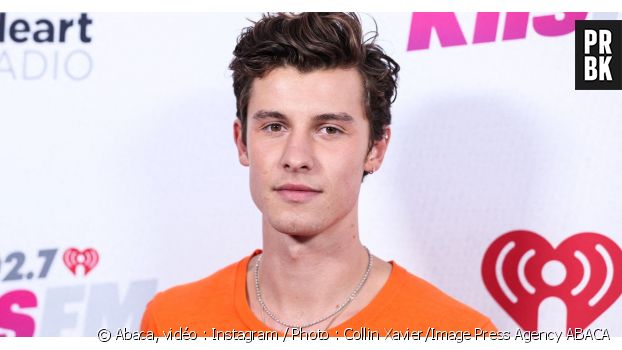 < /p>This Wednesday, July 27, 2022, Shawn Mendes announced sad news to his fans in a long text published on his Instagram account. The It'll Be Okay singer said he was canceling his world tour, including his concerts in France, to take care of his mental health. He specifies that this decision “breaks his heart”.

A decision that “breaks his heart“… This Wednesday, July 27, 2022, Shawn Mendes fans fell from the top when they learned that the singer was canceling his international tour Wonder . Camila Cabello's ex announced the sad news by posting a long text on her Instagram account.

“I started this tour eager to return to the stage after a long absence due to the pandemic, but the reality is that I was not ready for the difficulty of touring. After talking with my team and working with an incredible group of medical professionals, it became clear that I needed to take the time that I never personally took to refocus and come back stronger< /strong>” begins the one that turned the AccorHotels Arena upside down in 2019.

“I have to make my health a priority” he continues, thus canceling his entire tour including two concerts in France scheduled at the Arkéa Arena in Bordeaux then at Paris La Défense Arena on June 29, 2023. “I've been on tour since I was 15 and, to be honest, it's always been difficult for me to being on the road away from my friends and family” already explained Shawn Mendes, who had already put his tour on hold a few weeks ago to focus on his mental health. He then explained that he had reached “a breaking point”.

According to a relative of the interpreter of Mercy interviewed by People, the artist will soon be getting help. “< em>Shawn is very sensitive and caring. When he feels frustrated with the things around him, he withdraws and suffers. He said he asked for help and it's admirable,” the source shared.

Hopefully Shawn Mendes recovers quickly on his feet and that he will soon be back on stage. Let the fans rest assured, the artist does not stop the music or the stage: “I look forward to seeing you again on a tour in the future . I knew you've been waiting for all these shows for so long, it breaks my heart to tell you this but I promise you I'll be back as soon as I take the time to get better”.