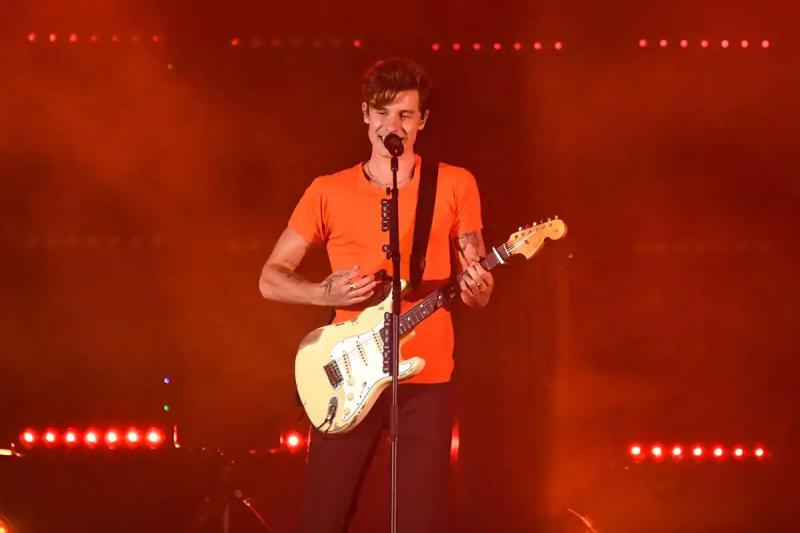 Canadian singer Shawn Mendes will not give his concerts at the Bell Center on August 15 and 16, and is therefore canceling the rest of his world tour for health reasons.

He made the announcement Wednesday on his social networks, stating that after discussions with his team, and a delegation of health workers, it became clear to him that he had to take some time for him. Time that he never allowed himself to take and which is necessary to refocus and come back stronger.

Earlier this month, the singer announced that he was taking a three-week hiatus. his Wonder world tour in order to take care of his mental health.

However, he confirmed on Wednesday that he was canceling all the dates of this tour which was to visit North America , Europe and the UK.

“At this point, I need to prioritize my health. But that doesn't mean I'm going to stop creating new music,” he said in the message.