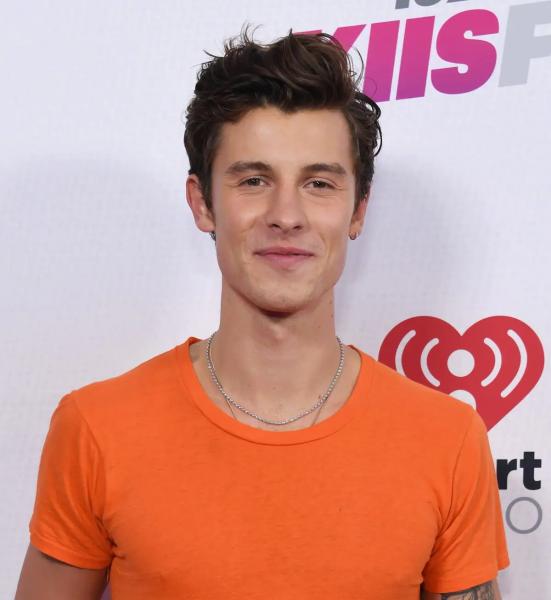 Canadian singer Shawn Mendes announced on Friday that he is taking a break to take care of his mental health.

“After speaking with my team and the health professionals, I need to take time to heal and take care of myself and my sanity first,” the 23-year-old singer wrote in an Instagram post.

Originally from Pickering, Ontario, Shawn Mendes was first introduced to the public when he was only 15 years old. Since then, he has chained successes and shows.

“It has always been difficult to be on the road far from my friends and my family. After a few years without being on the road, I felt ready to dive back, but this decision was premature,” he explained, adding that the pressure of the tour was too great for him.

In the process, the singer therefore postponed his shows for the next three weeks to a later date.

“As soon as there are updates, I promise, I will let you know”, he told his fans.