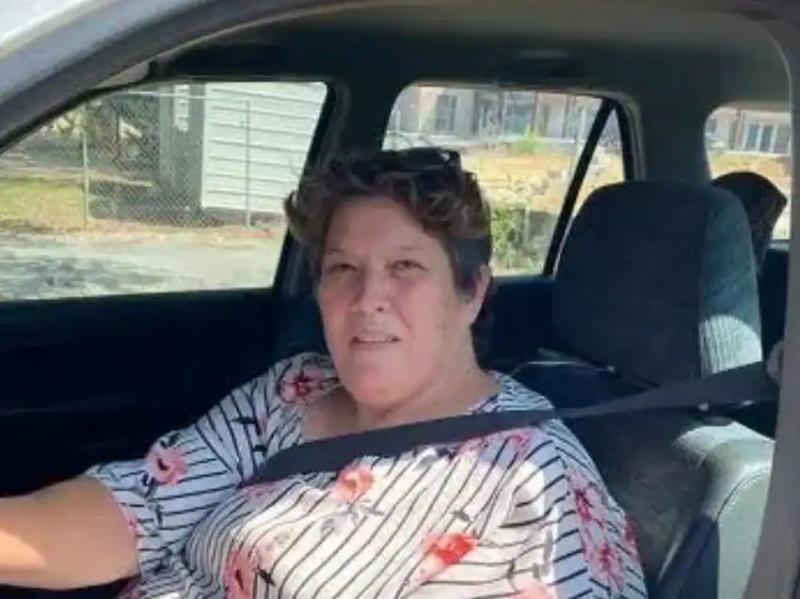 An American from the state of Georgia found more than $500 under her sandwich from a KFC restaurant, Insider reported.

During From her lunch break, JoAnn Oliver went to a KFC drive-thru to buy herself a meal.

Arrived at her place of work, Mrs. Oliver opens her bag containing the food. Lifting her sandwich, she discovers $543.10 in cash, to her astonishment.

Thinking for a few seconds of keeping some of the money, she decides to call the police.

After an investigation, authorities said the money came from “the restaurant's daily deposit that was accidentally placed in the bag containing the sandwich,” according to a statement.

To thank the citizen, the restaurant refunded her order and even offered her a free meal.