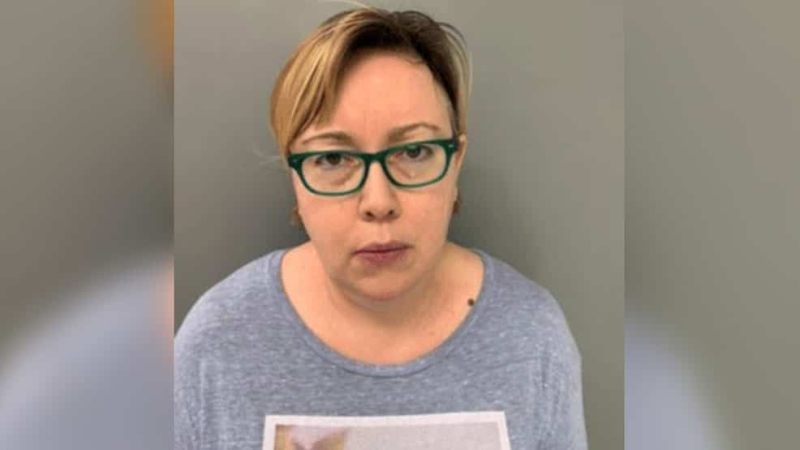 A 49-year-old American woman is charged with killing her parents and dismembering them with a chainsaw.

Police attended the home of Verity Beck's parents following the call from a family member who had not heard from the 72- and 73-year-old couple in over a week.

When officers entered the Becks' home, they discovered a body wrapped in a white sheet along with evidence of another crime. Verity Beck was at the scene.

The prosecutor's office said a chainsaw was found near the victims. The bodies of Verity Beck's parents were in “various stages of dismemberment”, again according to WJAC.

The two victims believed to have been shot in the head, coroner's office informs.

Verity Beck is charged with first and third degree murder, and she is not eligible for release on bail.

Authorities are continuing their investigation.