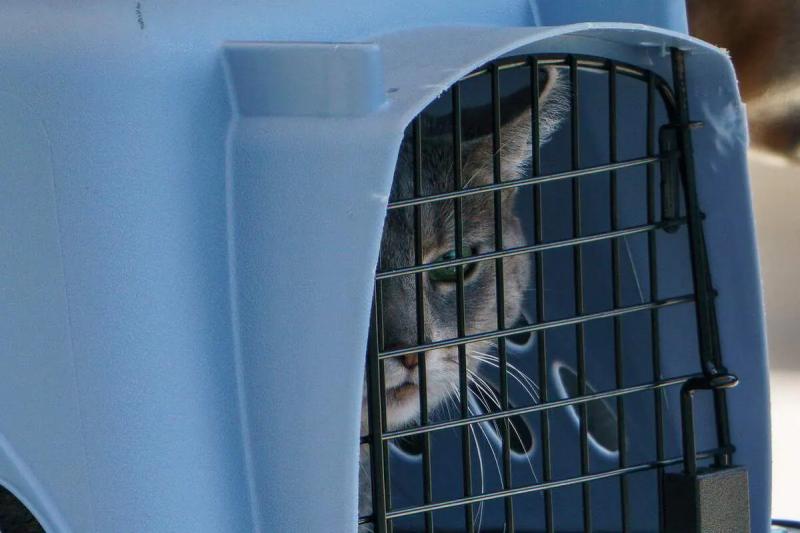 A Moroccan court has sentenced a young woman to two months in prison for posting a video in which she incited her dog to kill a kitten shown to be lifeless, local media reported on Friday. < /p>

The court of first instance in Fez on Thursday handed down a two-month prison sentence to the accused for having “unnecessarily killed a domestic animal”, according to the news site Le360.

< p>His sentence was accompanied by compensation of 10,000 dirhams (1,279 dollars) for the benefit of an animal protection association, indicates the same source.

In a video which went viral at the end of April, we heard the young woman pushing her dog to kill a kitten and then we saw the small inanimate animal, dragged by the neck by her dog.

The images had caused an uproar on social networks where Internet users had called to prosecute her.

The Moroccan penal code punishes “anyone who, without necessity, kills or maims (…) any domestic animal” with a prison term of two to six months.