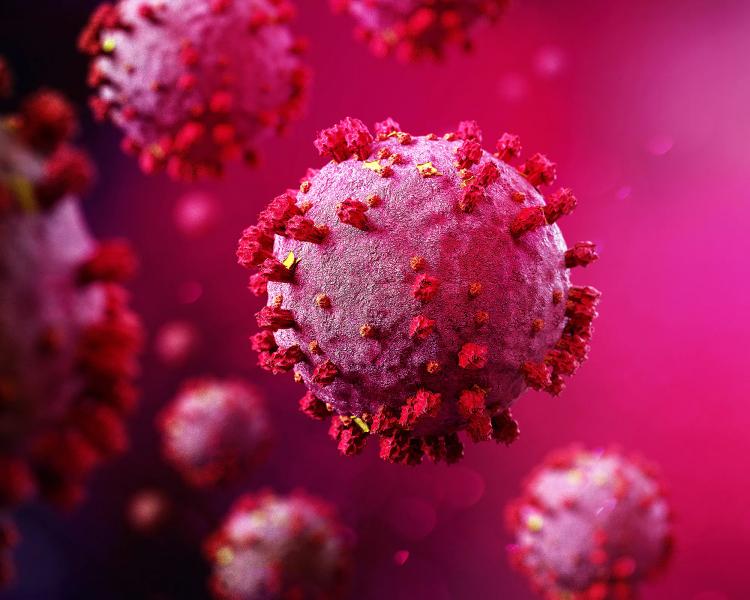 An Ontario woman in her 50s who is living with the after-effects of COVID-19 contracted for more than two years has started a procedure to access medical assistance in dying.

Tracey Thompson, a Toronto resident, says the persistence of the disease and its symptoms as well as the lack of financial support led her to make such a resolution.< /p>

With 26 months of lost income and no ability to work, the Toronto native expects to run out of money in about five months, she told CTV News on Monday, admitting the seeking medical assistance in dying has to do with financial considerations.

In addition to severe fatigue, Thompson lists the symptoms she developed, including altered sense of smell, arguing that his choice is to die “slowly or quickly”, depending on the options left to him.

The law on medical aid in dying was amended in March 2021, allowing a patient suffering from an “intolerable” and “irreversible” disease, condition or disability to qualify for the process.

“I have very little ability to expend ph energy. physically, mentally and emotionally, so I try to stay home all the time,” she told the CTV network.

Ms. of a doctor, pending the response of a second specialist, to be eligible for medical assistance in dying, even if she is not in the terminal phase of her illness.