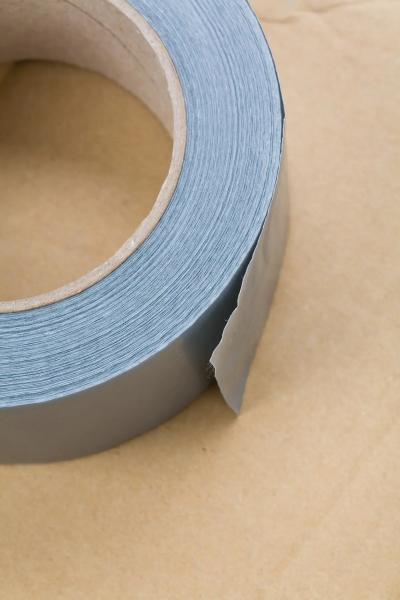 A Florida resident used everything she had on hand, including duct tape and plastic tie wraps, to save her life of her paralyzed husband during Hurricane Ian.

Renee Smith, who resides in Punta Gorda, told the NBC network the extraordinary means she had to use to secure her husband Christopher, bedridden due to prostate cancer.

While she was able to hide under a table, her husband could not leave his bed. Renee Smith therefore installed pillows between Christopher and the window, in order to protect him from possible shards of glass.

She also put on a life jacket for him in case the house was flooded.

“Before going into hiding, I had to protect my husband. It was terrifying,” said Renee Smith.

The latter explains that she drilled holes in the blankets using scissors, then she tied them to her husband's bed using plastic ties (tie wraps). She also fixed a tarp, again using tie wraps, over the blankets.

“Afterwards, I installed pillows and plastic bags on the sideboard and I fixed them using duct tape. I also put some pillows between the dresser and the window, because I didn't want him to cut himself to death if the window shattered,” says Mrs. Smith.

After securing her husband , Renne Smith claims to have built a “fort” under the kitchen table, with pillows and blankets. She spent several hours there waiting for the hurricane to pass.

“I heard the chimney being torn from the roof and collapsing. I was afraid it would go through the roof and fall on top of me,” says the Florida citizen.

Mrs. Smith, who suffered a broken arm, is all even grateful to still be alive. Her husband is also safe and sound, although traumatized, she explains.