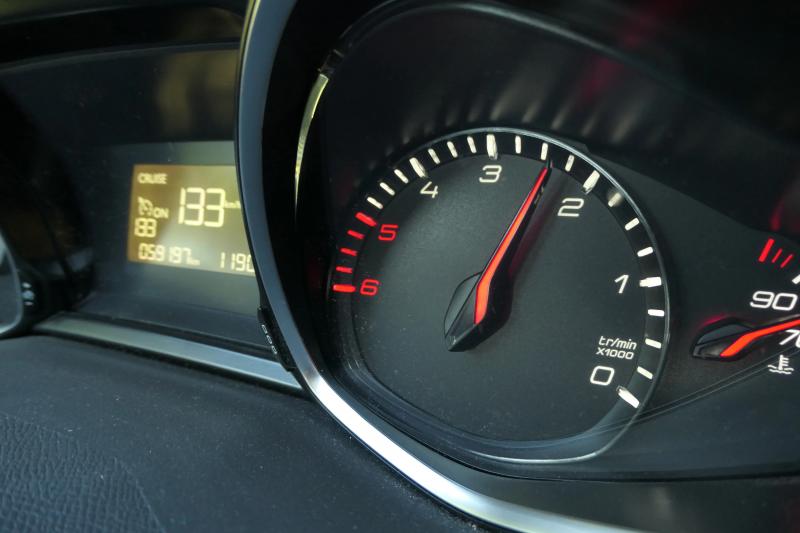 An American woman in Oklahoma rescued two children who were sitting inside a car as the temperature reached 36 degrees, Fox News reported.

On August 20, the two 2-year-old girls were reportedly found unconscious and strapped into their respective seats in a vehicle parked in direct sunlight outside a Walmart, according to Fox News.

A woman, whose identity was not revealed, climbed onto the car and pulled the little girls out through the sunroof while other people tried to open the car doors.

The children were in shock and crying when they were pulled from the vehicle.

As they exited Walmart, the mother, Elizabeta Babb, 33, was arrested. She reportedly told authorities she had been shopping for only five minutes. However, security cameras show the woman had been inside for 35 minutes.

According to police reports, Walmart employees asked Ms. Babb to leave the store, but she remained up to so much to pay for his purchases.