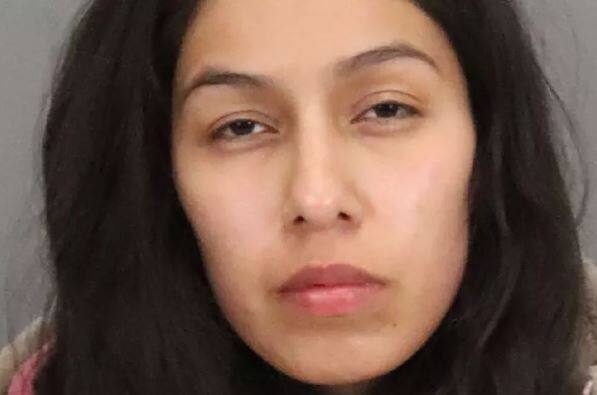 A mother is accused of killing her eight-month-old daughter by choking her while breastfeeding her.

Celina Juarez has arrested and charged with the murder of her child, the San Jose, Calif., Police Department said.

On Nov. 4, officers were called after eight-month-old twin girls were discovered unconscious in a residence in the city.

In a press release, the police explained that one of the girls was not breathing when help arrived.

The twins were taken to the nearest hospital where one of them died the next day.

Arrested on November 16, Ms. Juarez reportedly told investigators that she was trying to breastfeed her daughters when they lost consciousness, reports KRON.

The mother of the family clarified that she would have pressed Melani against her bosom, “preventing her from getting air”.

She would have said she was frustrated that her baby bé can't suckle.

Celina Juarez would have done the same thing with her other little girl before resting the lifeless bodies in their crib.

The 29-year-old woman would have waited more than 20 minutes before leaving the twins' room to seek help from her mother. It was the brother of the accused who would have warned the emergency services on returning home.