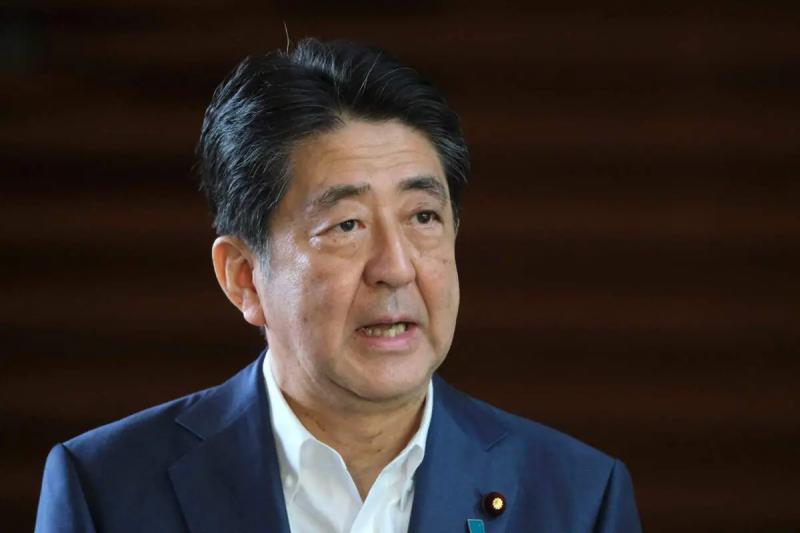 Shinzo Abe, victim of gunshots on Friday in Nara, broke records for longevity at the head of his country, whose political life he profoundly marked, resisting numerous political and financial scandals around him and those close to him.

Nearly two years after stepping down as Prime Minister for health reasons, Mr Abe, 67, was in a very uncertain state of health after being shot while giving an election campaign speech on the street in Nara.

This nationalist tinged with pragmatism was 52 years old when he became head of government for the first time in 2006, the youngest of the post-war period in his country.

He made an impression during his second transition to power (2012-2020) with a bold economic recovery policy and intense diplomatic activity, but which left a deep sense of incompleteness.

In the summer of 2020, when he had become unpopular for his management of the pandemic deemed clumsy by public opinion, he admitted that he suffered from a chronic inflammatory bowel disease, ulcerative colitis, and resigned shortly thereafter. This illness was already one of the reasons for the abrupt end of his first stint in power in 2007.

He has recorded some successes , such as a significant increase in the activity rate of women and seniors, as well as greater recourse to immigration in the face of the labor shortage.

However, due to the lack of sufficient structural reforms, Abenomics has produced only partial successes.

The ultimate ambition of this heir to a large family of conservative politicians was to revise the pacifist Japanese Constitution of 1947, written by the American occupiers and never amended since.

Having built part of its reputation on its firmness vis-à-vis North Korea, Mr. Abe also advocated a Japan uninhibited from its past: in particular, he refused to bear the burden of repentance for the abuses of the Japanese army in China and in the peninsula. Korean in the first half of the 20th century.

Mr. Abe has, however, refrained from going as Prime Minister to the Yasukuni shrine in Tokyo, a hotbed of Japanese nationalism, since his visit there at the end of 2013 outraged Beijing, Seoul and Washington.

Relations between Tokyo and Seoul have deteriorated against the backdrop of their historical disputes, while those with Beijing, which had warmed up a little at the same time, remain tortuous.

With Japan's great ally, the United States, Mr. Abe always adapted and managed to establish close ties with Donald Trump, with whom he shared a passion for golf.

Shinzo Abe also tried not to offend Russian President Vladimir Putin. His hope of settling the dispute over the Southern Kuril Islands, annexed by the Soviet Union at the end of World War II and never returned to Japan, however, proved futile.

He also tried to strengthen Japan's presence on the international scene, for example by taking on the role of mediator between Iran and the United States, promoting multilateralism and multiplying free trade agreements.

< p>To last in power, Mr. Abe largely took advantage of the absence of a serious rival within his political party, the Liberal Democratic Party (PLD, nationalist right) and the weakness of the opposition, which has still not recovered from its disastrous stint in power between 2009 and 2012.

Certain laws passed under Mr. Abe, notably on the strengthening of the protection of state secrets, the widening missions of the Japanese Self-Defense Forces and the hardening of the fight against terrorism, have caused controversy in Japan, going so far as to lead to large demonstrations, usually rare in the country.

It was also long clinging to hopes of keeping the Tokyo Olympics in the summer of 2020, which were to be the high point of his last term. The Tokyo Olympics finally took place a year later, behind closed doors