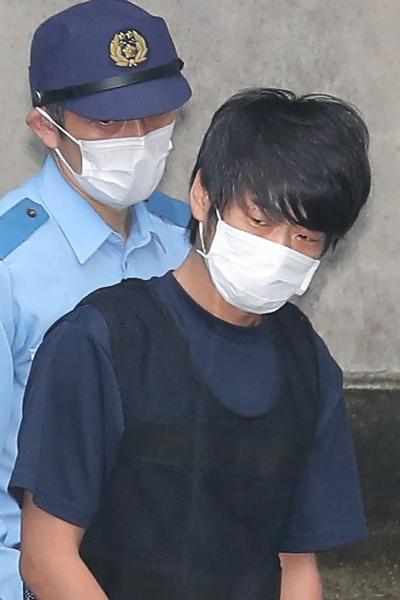 The main suspect in the assassination of former Japanese Prime Minister Shinzo Abe confessed to investigators all the details of the preparation of the murder.

A A search of the home of Yamagami Tetsuya, 41, resulted in police confiscating several homemade firearms, similar to the one used in the assassination, NHK reported.

The attacker indicated that he had long hesitated over the weapon he intended to use for his crime, and in particular considered the use of explosives.

His murder had been premeditated for a long time, and he had already tried to to go to the politician's campaign speech the day before, in Okayama.

The weapon used was ultimately a kind of gun made up of two to six steel pipes, fixed together at the tape help.