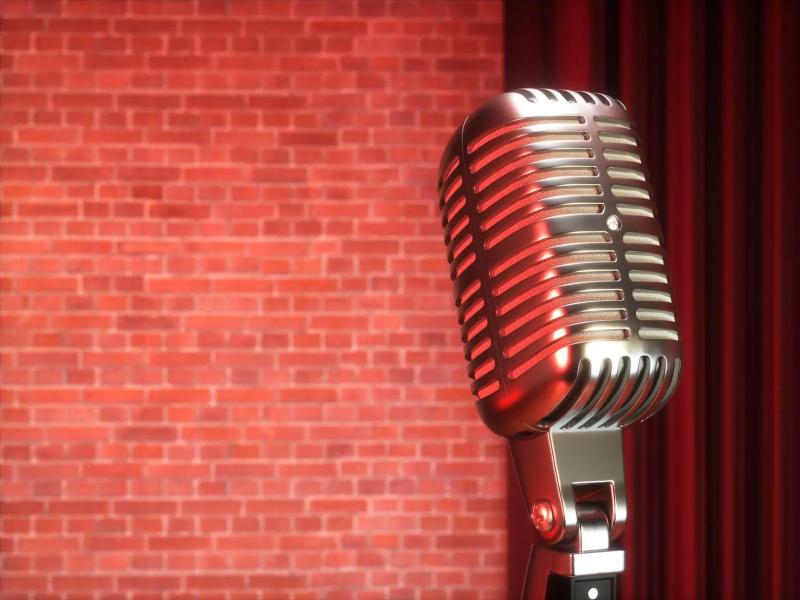 A shortfall of $2 million not paid to creators and publishers of music broadcast in Quebec prompts a company specializing in the management of music rights to file a class action lawsuit against SOCAN.

According to the company David Murphy et Cie, which intends to drag the Society of Composers, Authors and Music Publishers of Canada (SOCAN) before the courts, creators and publishers have suffered, collectively, a shortfall of 45% of their radio royalties distributed by SOCAN. An unfair methodology for distributing royalties, in place between 2019 and 2021, is allegedly at issue.

“In other words, for $1 paid by Quebec radio stations to SOCAN, the latter gave $0.55 overall to the creators of works broadcast in Quebec, according to the royalty distribution method in place before November 2021” , clarified David Murphy.

SOCAN has since corrected its methodology for distributing royalties for works broadcast on radio, but it still has not compensated creators and publishers. Also according to Mr. Murphy, SOCAN would have refused the arbitration proposal proposed by the creators, it would not give satisfactory answers and it would not be proactive in the file.

An external analysis carried out by the economists Clarisse Thomas and François Delorme, associated with the Chair in Taxation at the University of Sherbrooke, show that the hypotheses put forward by David Murphy et Cie regarding the shortfall are credible and well-founded.

SOCAN is the only public performing music collective collecting royalties from radio stations in Canada.

We were still awaiting a response from SOCAN at the time of publication .