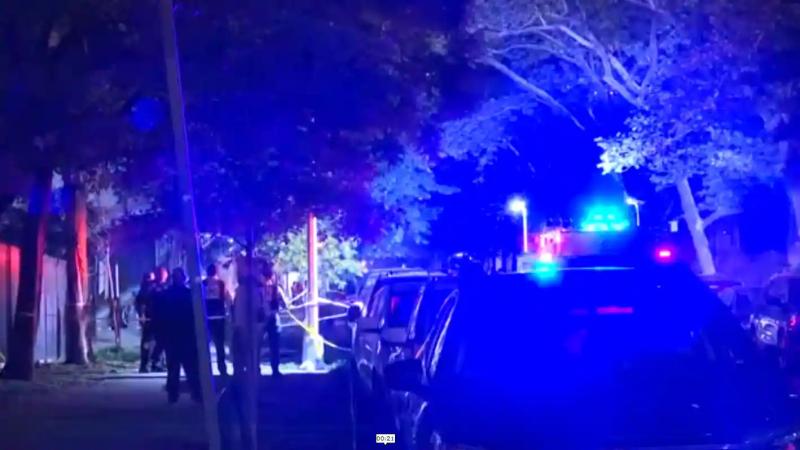 A 20-year-old woman was shot dead in the middle of the street in Manhattan while she was walking her three-month-old baby in a stroller last night in New York.

< p> The mother of the family was on the Upper East Side when a man approached very close to her to shoot her a single bullet in the head, explained Keechant Sewell of the New York police in a press briefing.

Ms. Sewell also clarified that the suspect, who has not yet been apprehended, fled the scene on foot.

The victim died in hospital. His identity has not been revealed. The child was not injured, according to CBS.

No reason for the murder of the young woman has leaked from the press briefing of the authorities.

The mayor of New York spoke about the upsurge in gun violence in his city. “There is a problem with overproliferation of weapons on our streets,” said Eric Adams.