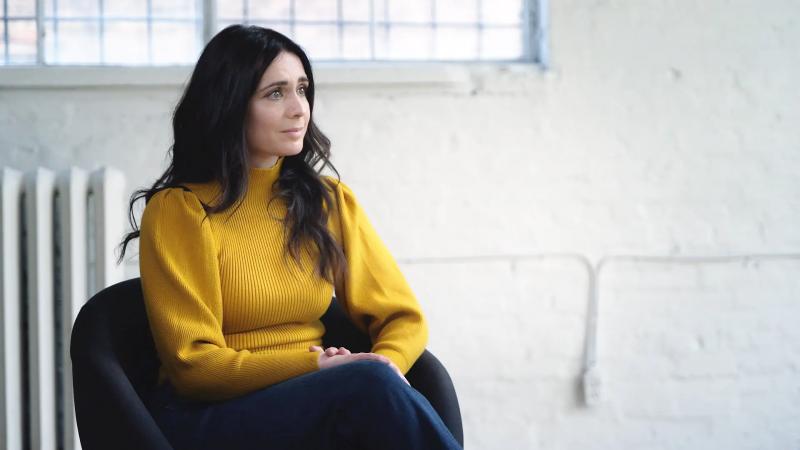 The documentary What Now? features men and women who were sexually assaulted when they were children, their journey as well as the repercussions of these tragedies on their lives. “We wanted to show that we can get out of it,” explains Mélissa Désormeaux-Poulin, who delicately leads this difficult documentary.

Spokesperson for the Marie-Vincent Foundation for seven years and mother of two daughters, actress Mélissa Désormeaux–Poulin is particularly keen on the subject of children and adolescents who are victims of sexual violence. That's why we approached her to direct this documentary which tells the story of five victims of sexual assault, and above all, their journey from childhood to adulthood.

“ The goal is to show hope, to raise people's awareness and to talk about this subject which is very taboo in order to perhaps help even a child, ”adds the actress who has often been turned upside down during these hours. great encounters.

Aged between 32 and 50, these five people tell their story without shame; by opening the doors for us to the most difficult moments, but also to the return of light, when they managed to get out of it (each on different levels).

These are the stories of Marie, Caroline, Valérie, Stéphane and Paul who agreed to give themselves up not for themselves, but to change things and so that young victims can find the courage to denounce their attacker in turn.

The two portraits of men explore a side that seems even more taboo and yet exists. These two adult men have taken very different paths, proof that each case and each journey is unique.

< p>What does the actress – who believes she has been able to establish a good bond of trust with the guests – remember the most from this experience?

“The importance of always, always listening to and believing children,” she says without hesitation. What now? also shows the disastrous and long-lasting effects of a child's testimony that is not taken seriously when it is finally delivered to a parent.

For the actress who is on her first project of its kind on this subject, the desire to continue on this path is strong.

“This is the first time that I have approached this difficult subject in this way and certainly not the last, says the one who believes in prevention. I gave myself the right to embark on this and from the outside, it became more real and clearer. I'm never going to know what it's like to be molested as a child, but I'm with them wholeheartedly.

“These people came to light after all this and that's what interests me: how we can get out of this, what we can do for these victims and how we can be vigilant to become the best allies,” she continues.

It is by doing prevention and healthy sex education with our children, by opening them up to the subject so that it becomes less taboo, by being vigilant and by using resources in the event of questions or incidents (infoaideviolencepolitiquele.ca, in particular) that we can, she believes, prevent other tragedies of this kind from occurring. produce.