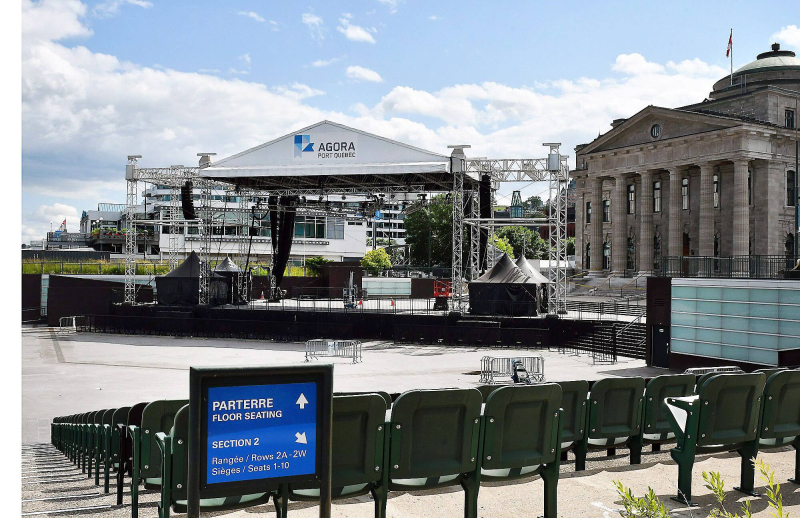 After a relaunch that was unanimously approved in the neighborhood last summer, the Agora will once again vibrate to the rhythm of shows and sporting events in 2023.

The partnership between the Port of Québec and the Association des gens d'affaires du Vieux-Port de Québec, which enabled the presentation of 13 events that attracted 55,000 people during 26 evenings, in 2022, will be renewed next, announced the director general of the Port of Quebec, Mario Girard.

The Agora was the scene of the SuperFrancoFête, a show bringing together several stars of the French-speaking world which was then televised in several countries.