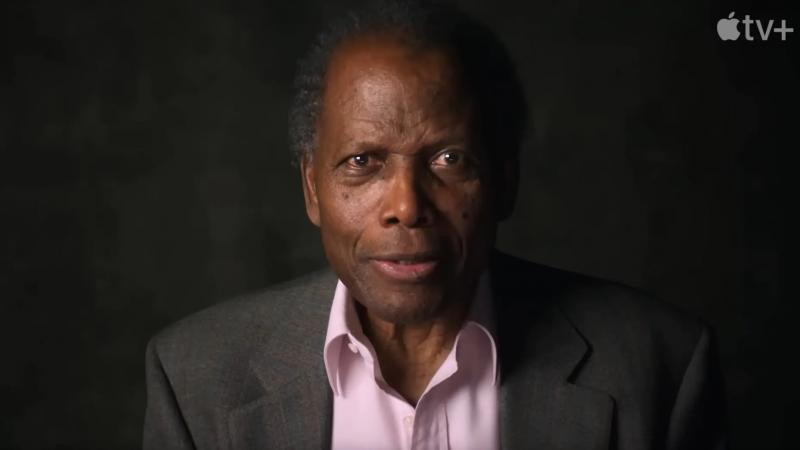 This remarkable documentary about the first black actor to win an Oscar is a wonderful lesson in history and humanity.

“We never expected not that I live,” said Sidney Poitier when recounting his premature birth. Eyes planted in the camera, his face close-up, the iconic actor recounts while we listen religiously, fascinated, hypnotized.

He speaks, remembers his childhood years in the Bahamas, he who was accidentally born in Miami, Florida, and who is therefore American. This segregated America that he only discovered at the age of 15. The Ku Klux Klan, the humiliation of being black, of wanting to be him. He goes up North, to New York, finds a job, tries unsuccessfully to take his first steps in the theater. Then succeeds and climbs the ladder little by little, until Hollywood recognizes his talent.

He does not compromise. “He never accepted a subordinate role,” notes Morgan Freeman, interviewed by director Reginald Hudlin. The filmmaker, who has already been at the helm of the Oscars in 2006 and produced “Django unleashed” by Quentin Tarantino, lets Spike Lee, Oprah Winfrey, Denzel Washington, Robert Redford or Halle Berry speak, who all say their admiration.

Because Sidney Poitier radically transformed the film industry by imposing “real” black characters, with emotions, with reflections and not relegated to roles of stooges, often humiliating or stereotyped .

In 106 too short minutes also filled with fascinating archive footage, we are treated to a history lesson of this Hollywood of the golden age, stuck between racism and “blacksploitation” , and whose tugs are still felt today. But above all, we are entitled to the portrait of a great man, now a legend.