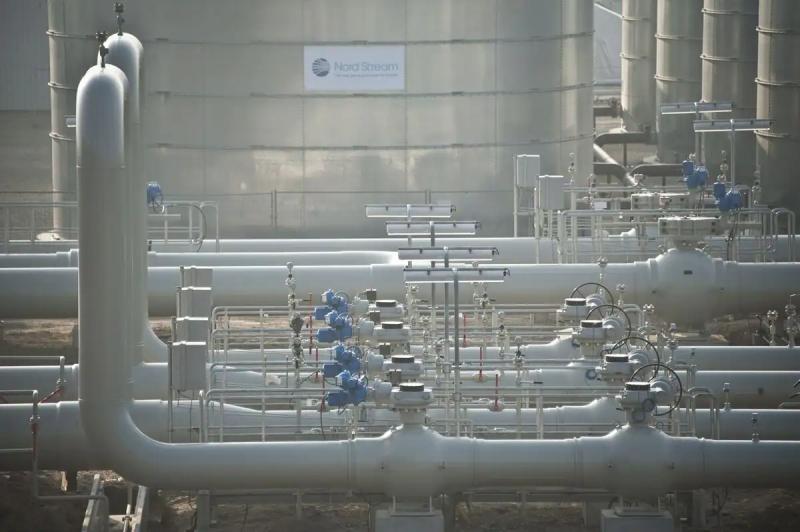 Ottawa has granted Siemens a “time-limited, revocable permit” to allow the return to Germany of Russian gas pipeline Nordstream 1 turbines that were being repaired and stuck in Montreal due to sanctions against the Russia.

This decision was taken after several discussions with Ukraine, Germany and the European Commission, but also with the International Energy Agency, said the Minister of Natural Resources, Jonathan Wilkinson.

“Following these conversations, Canada will grant Siemens Canada a revocable, time-limited permit to allow the repaired Nordstream 1 turbines to return to Germany, which will support Europe’s ability to access reliable power. and affordable as it continues its transition away from Russian oil and gas,” he said in a statement on Saturday.

“In the absence of a necessary supply of gas natural, the German economy will suffer very significant difficulties and the Germans themselves risk not being able to heat their homes as winter approaches, ”he also specified.

According to the minister, Vladimir Putin's government would exploit “the instability they have created to justify further destabilization of European energy security”.

Recall that the return of these turbines was demanded by Germany, which has seen its gas deliveries decrease due to work in the Russian plant, according to the group's justification Russian gas company Gazprom.

Ukraine, however, had asked Canada not to go ahead with this decision.

“The new sanctions will apply to land and pipeline transport as well as the manufacture of metals and transport, computer, electronic and electrical equipment, as well as only machines,” he added.

Minister Wilkinson took the opportunity to recall that more than 1,600 Russian individuals and entities have received sanctions from Canada since 2014.