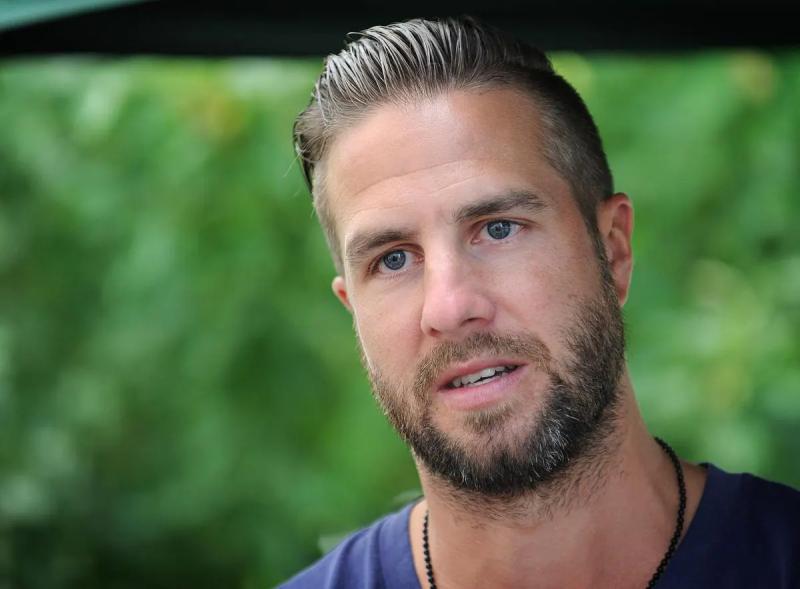 Simon Gagné will act as assistant to Patrick Roy with the Remparts, the organization announced this morning.

The former star of the “Red Devils” will therefore make a back to basics, he who wore the colors of the team for two seasons, between 1997 and 1999. His number 12 was withdrawn by the Remparts.

Simon Gagné is back with the Remparts!

He is appointed assistant coach and advisor to the managing director >>> https://t.co/O0ta7LZcYo#DeQuébecPourQuébec pic.twitter.com/UapHOdVIRz

Gagné, 42, went on to play 822 games in the National League, with the Flyers, Kings, Lightning and Bruins. He tallied 601 points, including 291 goals.

Recently, the former forward was an assistant for the Quebec As pee-wee team, for which his son Matthew plays. The squad represented Les Petits Remparts at the last Quebec Pee-wee Tournament.