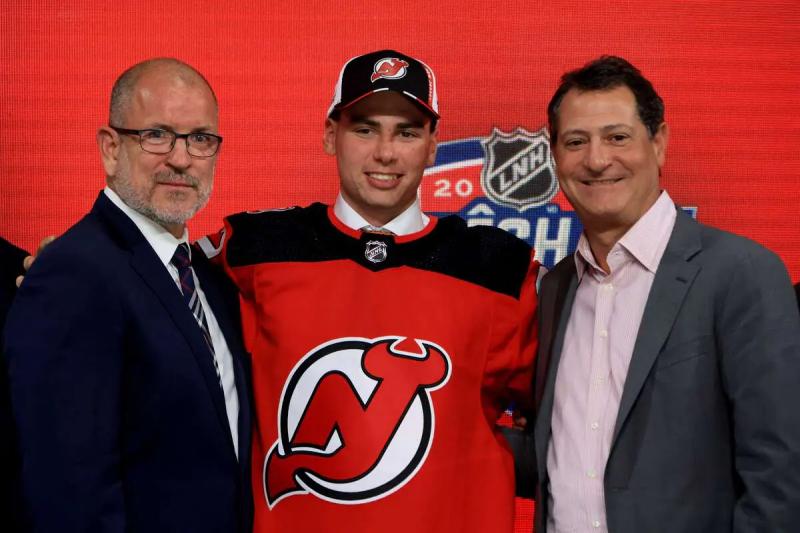 Signed to a three-year entry-level contract, New Jersey Devils prospect Simon Nemec has made it clear that he does not want to play in the Quebec Major Junior Hockey League this season. next.

Selected second overall in the National League draft last week, the 18-year-old Slovak is eligible to play in the junior ranks, but his new contract could allow him to find in Newark or within the club-school of the Devils, the Comets of Utica. In the Canadian League, his rights belong to the Cape Breton Eagles and the defenseman does not want to appear in Nova Scotia.

“I played two full seasons against men [in Slovakia] . I think it might be better for me to play in the [American League],” he said in comments broadcast by the NHL.com site.

Thus opening the door to play for Utica, Nemec had 26 points, including 25 assists, in 39 games with Nitra in his native Extraliga last season.