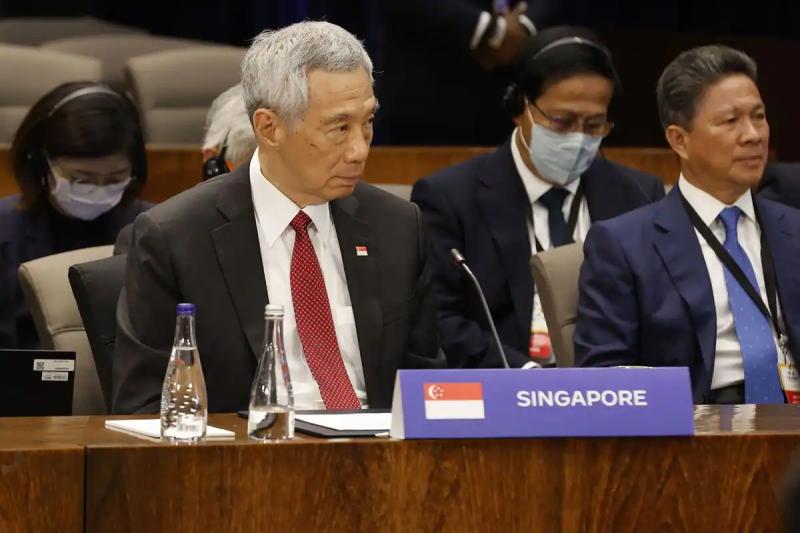 “The government will repeal (the law) and decriminalize sex between men. I believe it is the right thing to do and something that most Singaporeans will now accept,” he added during a speech.

The Prime Minister felt that the situation has changed since 2007, when the authorities decided to keep this law.

Gays “are now much more accepted” in Singapore, he said.

The law, a holdover from British colonial rule, provides for a maximum sentence of two years imprisonment for homosexual acts. It is not enforced in practice, but gay rights advocates say it still disenfranchises members of the gay community, despite the increasingly modern culture of the city state.

The Prime Minister clarified that he would, however, continue to “defend” marriage as the union of a man and a woman.