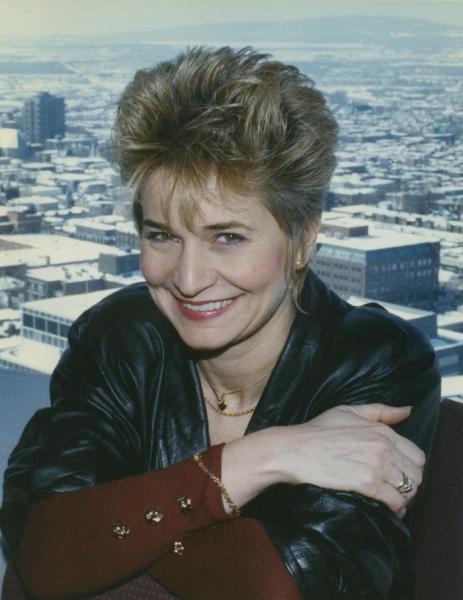 Singer Diane Primeau Guérin, better known as Belgazou, has died of pancreatic cancer. “I would like to share my pain with all my friends and all the former fans of my sister Belgazou who left for a better world as she said so well,” shared her brother, Jean-Claude Primeau, on Facebook. She was 74 years old.

The performer of the popular song Talk About It– which was a huge hit in the 80s – is no more. Her family confirmed the news of her death on Monday.

The singer from Lachine who spent her childhood in the Saint-Henri district of Montreal is known to the general public for having had a meteoric start with her album < em>Belgazou: following the fanfare, launched in 1982.

She then released two records under her stage name (Fly in 1984 and Where is life goingin 1987) then a last one under her real name (Diane Guérin), entitled J't'aime encore, in 1992.

The artist also released an album for children, Le rêve enchanté, in 2000 and embarked on a four-year tour with this show for toddlers, which will be his last. She retired at the age of 55 to live on the edge of a lake in the Lanaudière region.

“Goodbye Mrs. Belgazou” tweeted host Alex Perron, sharing a YouTube video of his successTalk About It delivered live in 1983.

The singer also had some success in Belgium and France. His stage name Belgazou meant “beautiful language” in the south of France.

His career in brief